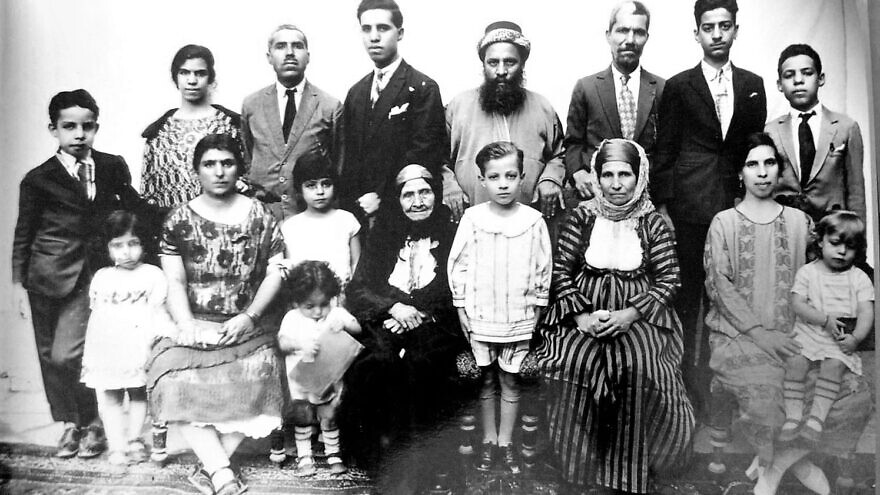 (August 1, 2022 / JNS) A new limited podcast series from the American Jewish Committee features interviews with Jews whose families left or were forced to flee from Arab lands and Iran in the mid-20th century.

“The Forgotten Exodus,” premiering on Monday, consists of at least six episodes, each focusing on a different tale about a Jewish family from Yemen, Iraq, Egypt, Libya, Morocco and Iran. According to AJC, it’s the first narrative podcast series to exclusively focus on the stories of the 800,000 Jews who left or were driven out of their centuries-old communities throughout the Middle East and North Africa.

Each episode will also include a scholar that will give some historical background about the region listeners are going to hear about. The podcast aims to educate about a part of Jewish history that is not well-known, while intriguing listeners to ask questions about what happened to Jews and why their stories are overlooked.

“These are all very powerful, very poignant and emotional stories. They are stories that are largely unknown to the larger world, including many in the Jewish community,” AJC CEO David Harris told JNS. Harris’s wife, Giulietta, talks in one of the podcast episodes about how her family sought refuge in Italy after being forced to leave Libya, where they had lived for generations.

In the first episode, Carol Isaacs—author of the graphic memoir “The Wolf of Baghdad”—shares details about her family and their life in Iraq until the 1941 pogrom and expulsion of Jews, called the “Farhud.”

“It’s been interesting. A lot of people didn’t even know there were Jews living in Arab lands,” she said. “Nobody knows about what happened to them—that they were ethnically cleansed, removed from their homes and dispersed across the world. … It’s our truth and it’s our history.”

Harris noted that the history of Jews from Arab regions is not widely known since the Jewish community in the United States is “overwhelmingly European and Ashkenazi.” He also noted that their stories are not always taught in Jewish establishments like schools, synagogues and JCCs.

“There’s a very rich history here that should become part of the totality of our collective Jewish history,” he added. “Looking beyond the Jewish world, there are very few people in the world of politics, diplomacy and academics who know that there were hundreds of thousands of Jews who lived for centuries, if not millennia, in what is today the Arab world.”

The podcast’s host, Manya Brachear Pashman, who also hosts AJC’s flagship podcast, “People of the Pod,” explained to JNS that not every story featured in “The Forgotten Exodus” is a tale about refugees.

“Because that is the truth of some of these communities—they fled and were made refugees. But there were other situations where they were following the calling of Zionism,” she said. “They wanted to be part of this project called Israel and they left to make that a reality.”

Upcoming episodes of “The Forgotten Exodus,” airing on Mondays, will include Pashman’s interview with Egyptian-born, Sephardic Jewish author André Aciman, 71, author of the 1995 memoir Out of Egypt.

Also featured in the podcast is Pashman’s interview with Israeli windsurfer and Olympic medalist Shahar Tzubari and his father. The family left Yemen as part of “Operation Magic Carpet,” when nearly 50,000 Yemenite Jews were brought to Israel between June 1949 and September 1950. 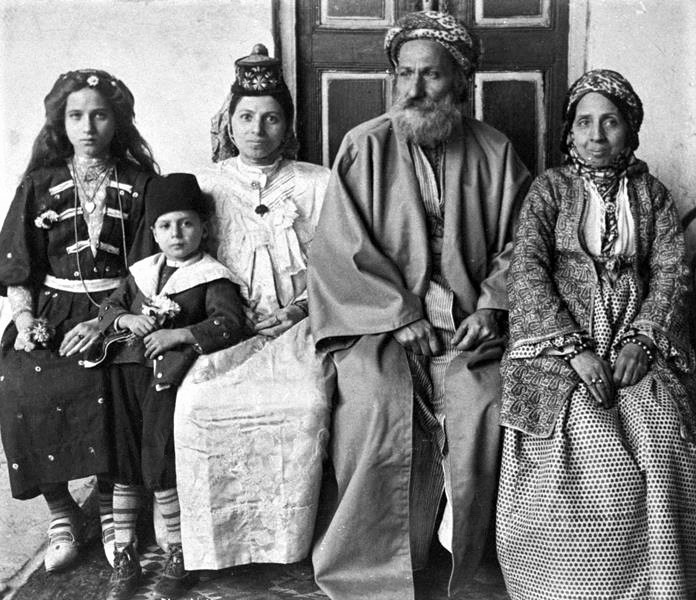 ‘A history of peace in the region’

Iranian poet Roya Hakakian moved to the United States in 1984 with her parents when they felt it was no longer safe to stay in Iran. The author of the memoir Journey From the Land of No talks in the podcast about Iran’s Jewish community during the country’s Islamic revolution.

Pashman told JNS that she wanted to interview Ruth Pearl, the mother of murdered American journalist Daniel Pearl, about her experience witnessing the Farhud in Iraq, but she passed away before Pashman could conduct the interview. The podcast’s host also revealed that The Forgotten Exodus might feature some “bonus episodes” if other Jews from the Arab region reach out about wanting to share the stories of their families.

“I’m hoping this series will encourage people to ask, ask for people to share their stories, so they don’t get lost,” she said. “People don’t realize that these Arab nations had such an incredibly rich Jewish heritage. Jews for thousands of years lived across the region and built these incredibly vibrant communities.”

She also talked about the importance of sharing such stories before they’re lost forever. She said these testimonies are just as important as Holocaust history and efforts to preserve the first-hand accounts of Holocaust survivors while they are still alive.

“We’re losing these survivors too and we’ve really got to preserve these stories,” she said. “It’s not just an Ashkenazi story. It’s a Mizrahi and Sephardic story. Judaism is so diverse, and these stories cannot be lost.”