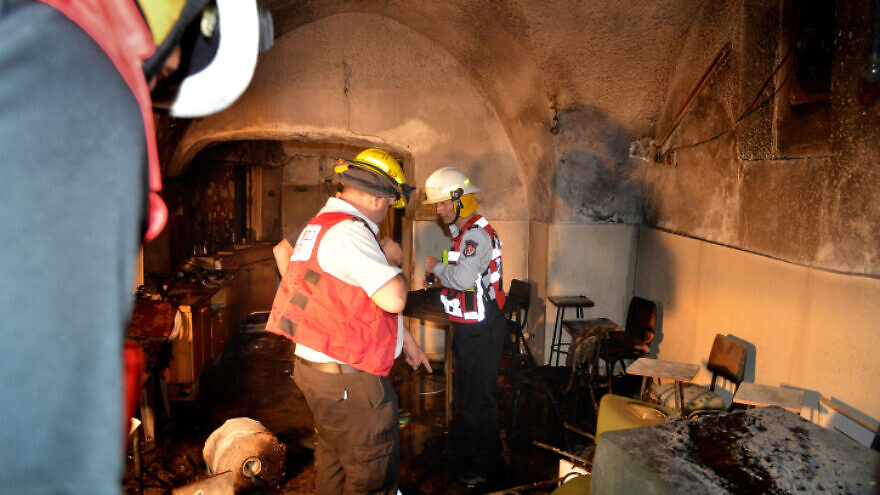 Firefighters at the site of an arson attack in the central Israeli town of Ramle. April 9, 2014. Photo by Yossi Zeliger/Flash90.
Spread the word.
Help JNS grow!
Share now:

(November 1, 2021 / JNS) A resident of Khan Yunis in the Gaza Strip who had been residing in Israel illegally was arrested on Oct. 12 in connection with several arson attacks in the central city of Ramle, it was cleared for publication on Monday.

Saliman Kasab, 29, entered Israel in January 2020 on a humanitarian permit to accompany his mother, who was being treated in Judea and Samaria for a serious illness, according to a statement released by the Israel Security Agency (Shin Bet). Following the completion of his mother’s treatment, Kasab remained in Israel illegally.

On Sept. 30 and Oct. 4, Kasab perpetrated arson attacks against sukkot (temporary dwellings erected for the Jewish holiday of the same name) and buses in Ramle, according to the Shin Bet.

It was also learned during the course of the investigation that Kasab had been in working with the Al-Aqsa Martyr’s Brigades terrorist group to commit serious attacks in Israel, and had been due to receive weapons from the group toward that end. However, at the time of his arrest, he had only received funds from the organization, according to the Shin Bet. 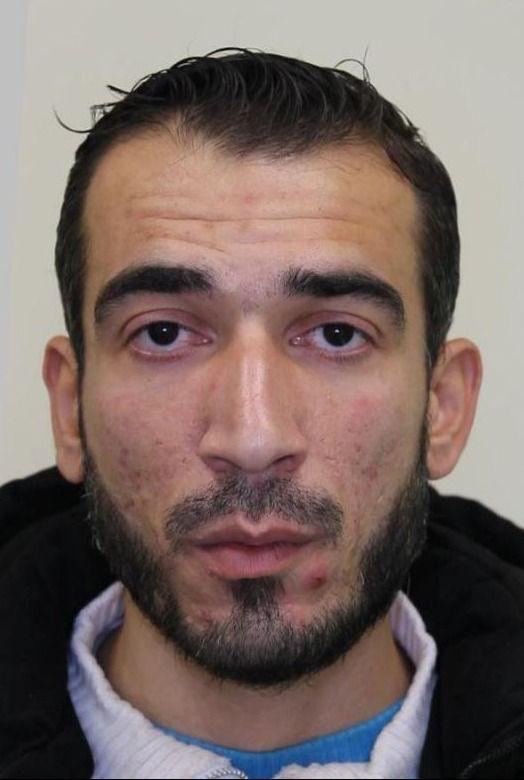 An indictment was filed against Kasab on Monday.

“The ISA and the Israel Police will take determined action to locate and thwart any element that acts to undermine stability in Jewish-Arab cities and attack the security of the state and its citizens,” the Shin Bet statement concluded.