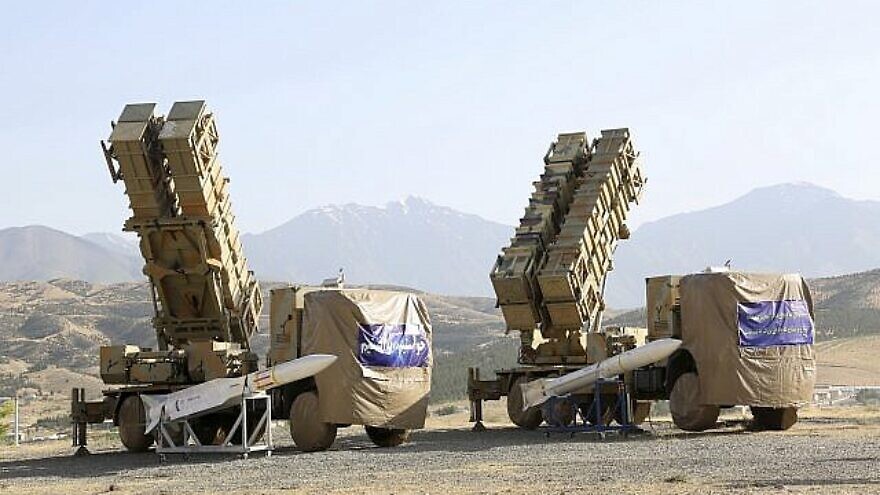 (July 17, 2020 / JNS) There are “several” indications Iran has parts of its air-defense system on “high alert” following mysterious explosions occurring throughout the country, reported CNN on Thursday, citing “a U.S. official who is closely tracking developments.”

The move means “Iranian surface-to-air missile batteries would be ready to fire at targets perceived to be a threat,” according to CNN, which mentioned that the U.S. official wouldn’t disclose how America detected the Iranian change in alert status.

U.S. officials declined to comment to CNN about this apparent development, which comes as at least seven Iranian ships caught fire in the port city of Bushehr on Wednesday in a series of mysterious explosions and fires around Iranian military, nuclear and industrial facilities in recent weeks.

No casualties were reported.

Iranian police said earlier in the week that they are investigating an explosion that started a fire at an industrial complex that contains gas-condensate storage tanks, Reuters reported on Monday.

According to the report based on Iranian news outlets, Javad Jahandoust, the fire chief at the Kavian Fariman industrial complex, said that six storage tanks were ablaze and one had exploded.

Israeli Defense Minister Benny Gantz said earlier this month that the country is not behind every incident that occurs in Iran. He made his comments in the wake of fires that broke out at the Natanz nuclear site and at a power station at Ahvaz.