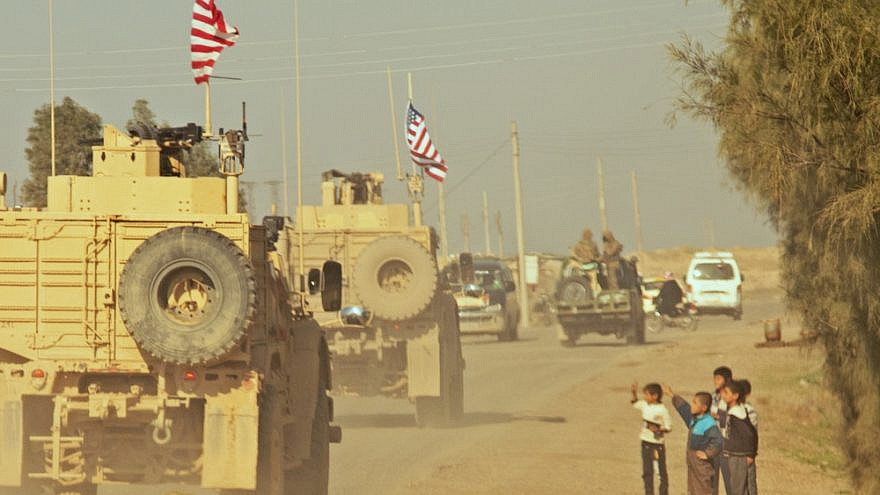 (December 4, 2019 / JNS) The Trump administration is considering deploying as many as 14,000 additional troops, along with dozens more ships and other military capabilities, to the Middle East in the face of continuing threats from Tehran.

The Wall Street Journal first reported the development on Wednesday afternoon, citing U.S. officials, who said that U.S. President Donald Trump is expected to make a decision as soon as this month, despite the president’s desire to get the United States out of what he and his allies have called “endless wars.”

The United States has between 60,000 and 70,000 U.S. troops are in the Middle East, according to U.S. Central Command, which oversees U.S. military operations in the region.

There has been recent alarm from U.S. defense and administration officials of Iranian weapons and forces being moved to potentially attack U.S. forces, reported CNN.