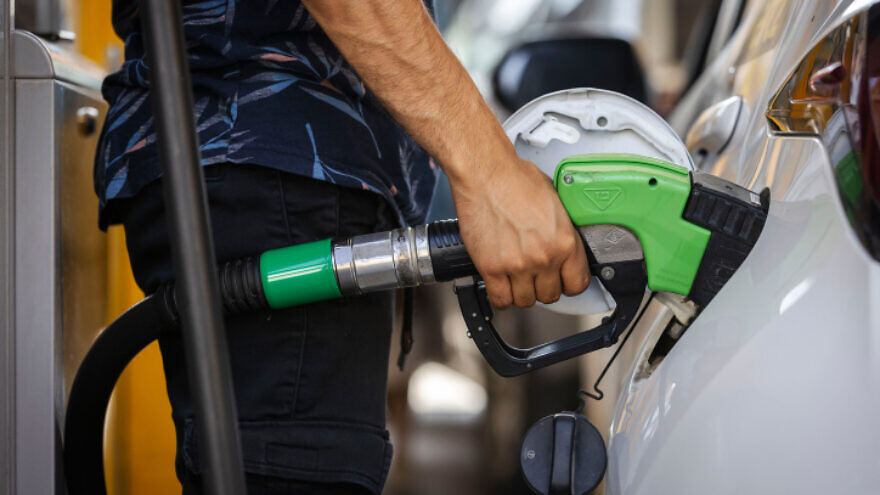 (July 4, 2022 / JNS) A hike in fuel costs has contributed to a new record in Israeli credit-card expenses, according to figures released on Monday by the Israeli Automated Bank Services company.

The last two days of June saw a rise of more than 12% percent in credit-card spending compared to the same time the previous month. This represents an all-time high, according to a report by Mako.

On June 30, the combined credit-card transaction sum in Israel crossed the 100 million-shekel ($28.6 million) threshold, representing a rise of 12.6 percent compared to the sum on May 31, which stood at 89.6 million shekels ($25.6 million).

On Friday, the cost of gasoline rose to 8.08 shekels per liter (approx. $8.7 per gallon), the second-highest cost in Israeli history, amid a rise in global oil prices. This comes despite a move by the government in April to reduce excise tax until the end of 2022.

According to a report by Bloomberg on June 29, a central factor in the global fuel price rise was the lack of space processing capacity to turn available crude oil into consumable fuels. A lack of refining infrastructure kept gas price inflation high “even when crude [oil prices] fell back in June,” said the report.

In addition, the Russian war on Ukraine led to international embargoes on Russian energy exports, meaning that crude oil prices that feed refineries “surged above 100 dollars a barrel,” earlier this year, the report said.

“Global oil production was already only slowly recovering from Covid-related disruption, with some major producers struggling to increase supply and the U.S. pumping significantly less than before the pandemic. That made it harder to quickly replace Russian oil, leading to supply tensions that inflated fuel prices,” it stated.