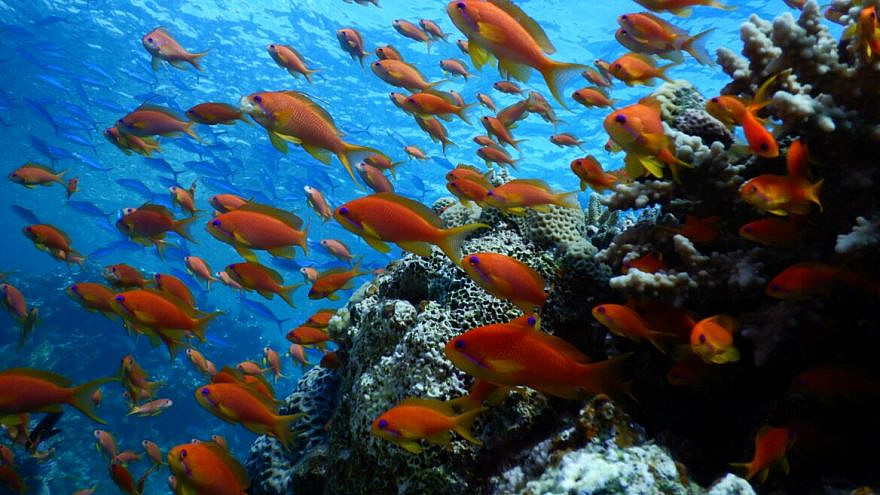 (December 15, 2020 / Israel21c) A massive leak of over one million barrels of oil—four times greater than the Exxon Valdez tanker spill in 1989—is anticipated shortly in the Red Sea off the coast of Yemen.

The danger comes from the Safer floating storage and offloading unit, which is in the final stages of decay. The Safer has been stranded and deteriorating since 2015, giving the world the most advanced warning ever of a major oil spill.

Can anything be done to prevent this catastrophe?

In a policy brief published on Dec. 15 in Frontiers in Marine Science, a team of international researchers from Israel, the United States, Germany and Switzerland warns that immense devastation to the health and livelihoods of millions of people living in half a dozen countries along the Red Sea coast will be guaranteed if the Safer’s decay is not addressed immediately.

The potential spill could also destroy the coral reefs of the northern Red Sea and Gulf of Aqaba, considered to be among the last reef ecosystems in the world to thrive beyond mid-century.

“Coral reefs line almost all 4,000 kilometers of the Red Sea’s coastlines and also surround multiple islands within it so that oil spills in any part of the sea threaten these valuable ecosystems,” said Professor Maoz Fine of Bar-Ilan University’s Goodman Faculty of Life Sciences and the Interuniversity Institute for Marine Science, who co-authored the policy brief. “Action must be taken now. The window of opportunity to save a unique marine ecosystem is quickly closing.”

Over the last five years, as the Safer has languished on its mooring, there have been multiple warnings of the risk of its degradation.

Recently there have been reports of minor oil leakage from the vessel. And in winter the danger is increased because currents disperse oil more widely, say the researchers.

The U.N. International Maritime Organization has deployed experts to develop a risk impact analysis and contingency plans to improve management of emergency response operations in the event of a spill from the Safer.

However, the Houthis—a political and armed movement in northern Yemen—control access to the Safer tanker and have repeatedly denied U.N. requests to board the vessel to take the necessary steps to prevent a spill. Access finally has been granted but the United Nations must act quickly to bring the Safer crisis to an end. 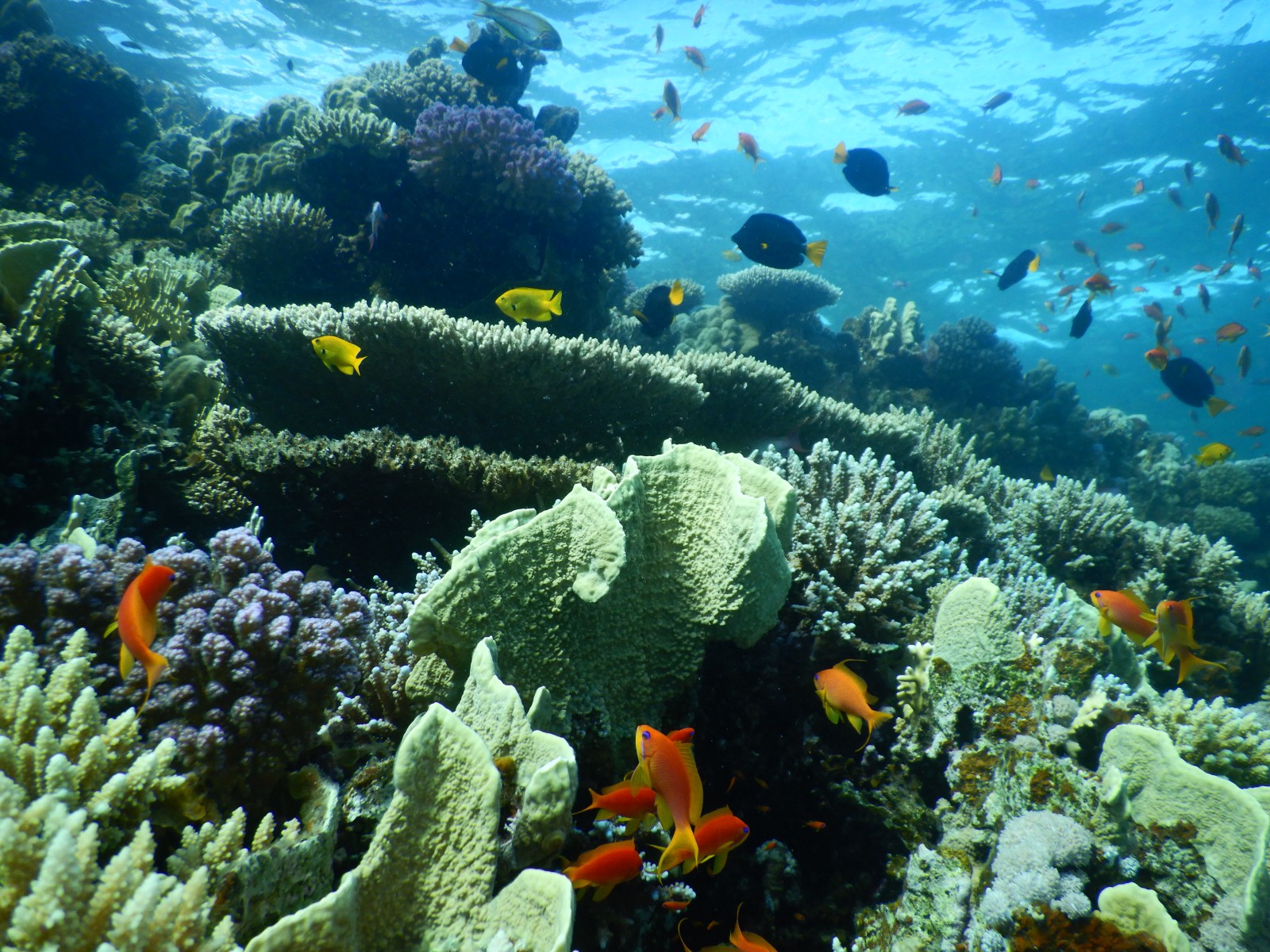 The inhabitants of the rare coral reefs of the Red Sea are at risk in case of an oil spill. Photo by Professor Maoz Fine/Bar-Ilan University.

“Immediate international intervention is needed to prevent an imminent humanitarian and ecological disaster,” said Karine Kleinhaus of the School of Marine and Atmospheric Sciences at Stony Brook University, a co-author of the policy brief.

“Emergency action must be taken by the UN and its International Maritime Organization to remove the oil, despite political tensions in the region,” she adds.

Looking beyond the imminent danger posed by the Safer, the authors write that with 4.8 million barrels of crude oil and refined petroleum products passing through the Red Sea each day, a regional strategy must be drafted for leak prevention and containment that is specific to the Red Sea’s unique ecosystems, unusual water currents and political landscape.

The policy brief’s additional authors were Professor Hezi Gildor of the Hebrew University of Jerusalem, Yael Amitai of the Israel Oceanographic & Limnological Research Institute, Professor Anders Meibom of the Ecole Polytechnique Fédérale de Lausanne in Switzerland and Professor Christian R. Voolstra of the University of Konstanz in Germany.

Last March, Fine and an international group of researchers called on UNESCO to recognize the Red Sea coral reef as a Marine World Heritage Site so that it can continue providing food, livelihood and a source of natural medicines to more than 28 million people living along its coastline in Egypt, Israel, Jordan and Saudi Arabia.