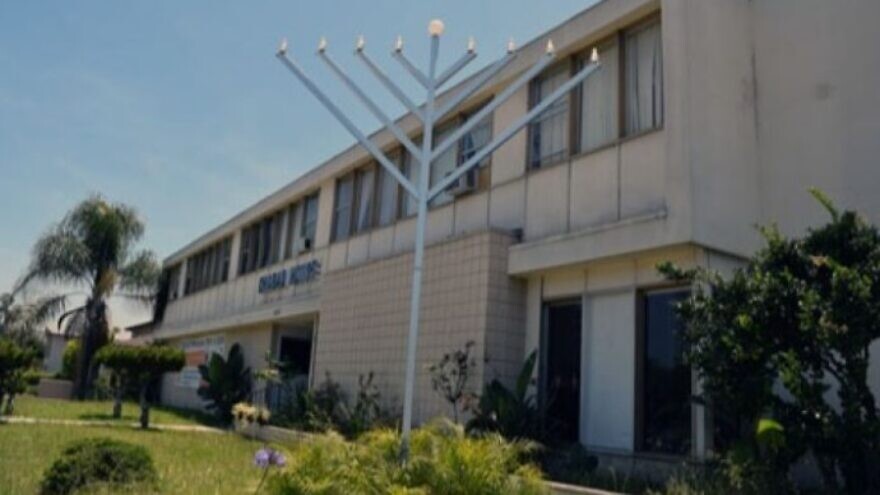 Security footage from June 25 shows one woman shaking the frame of a large menorah in front of the building and breaking off one of its arms. Another woman is seen holding a piece that she ripped from a banner that hangs near the building’s entrance. The menorah has been outside the Chabad House for more than 20 years and the banner shows pictures of Jewish students from the Chabad.

Rabbi Chalom Boudjnah, who runs the Chabad with his wife Mairav, told The San Diego Union-Tribune that police are reviewing the security video and footage from nearby businesses to help identify the suspects.

The university released a statement voicing its support for the school’s Jewish community following the vandalism and announced plans for a July teach-in that will be led by a campus anti-Semitism task force.

Jewish students set up a GoFundMe page to replace the menorah and banner and have already raised more than $6,000 as of Wednesday. Boudjnah said the Chabad House will use the money to build a “stronger and sturdier” menorah, maybe with a fence around it, and install improved cameras and floodlights.

In April, four people broke into Chabad House and stole photos and a bag of apples. The menorah outside the Chabad House was also damaged in 2017 when a group of students from the University of San Diego did pull-ups on it.