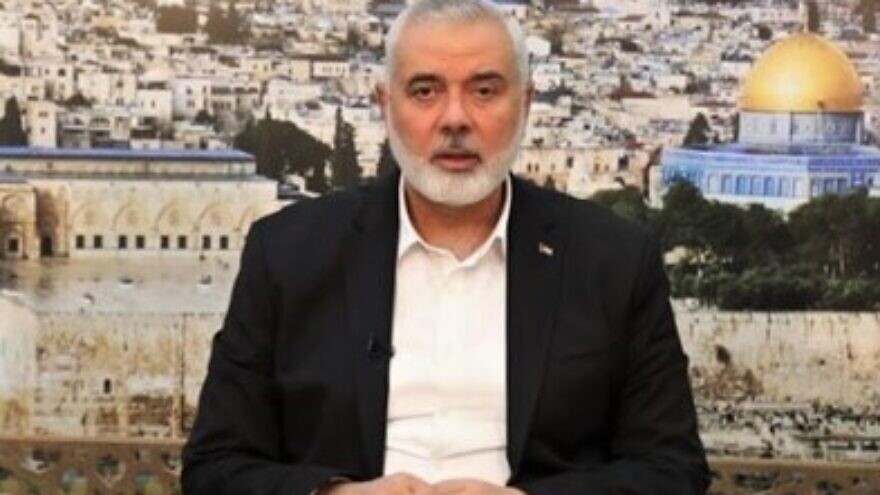 According to a report by the Middle East Media Research Institute (MEMRI), the speakers at the conference, held at Al-Umma University in the Gaza Strip, assessed that post-war, the United States is likely to lose its global hegemony, leading to a multipolar world order.

As such, the Hamas officials stressed the importance of opening up to Russia and China, and of forming strategic alliances with all forces that support the resistance in order to attain the liberation of Palestine and the so-called right of return.

“This is the broadest and most significant war in the struggle between the world’s camps since the end of World War II,” stressed Haniyeh. “After this war, the world will no longer be the same. It will undoubtedly become a multipolar world, and the currently prevailing unipolar era in international and global policy will end.”

“This will certainly be a very important change, and it will impact both our Arab and Islamic region, and our [Palestinian] cause and our struggle with the occupation,” he added. 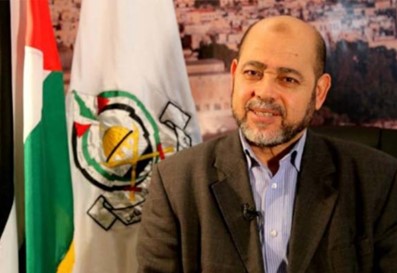 Marzouk added that a multipolar world would benefit the Palestinians and their cause.

However, he noted, “we are still at the stage of revolution and liberation—not at the stage of forming a state. Therefore, the liberation of Palestine and the dismantling of the Israeli occupation are needed in order for us to discuss issues [concerning] Palestinian sovereignty.”