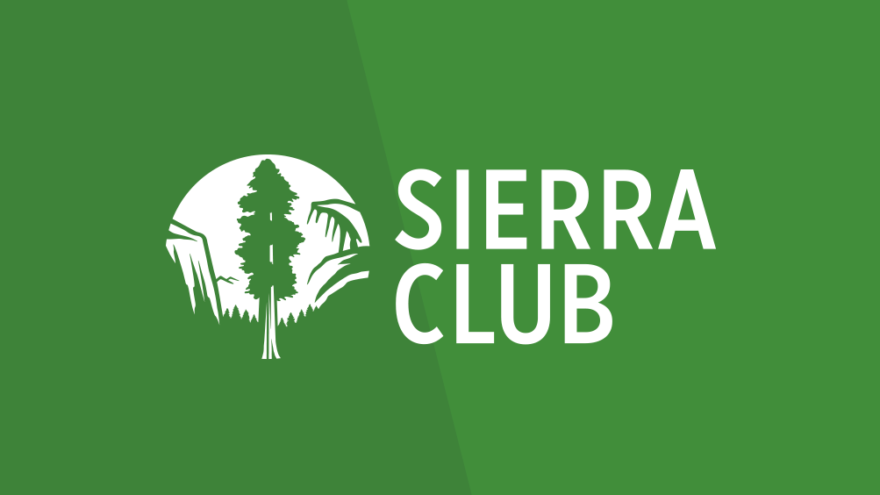 (March 15, 2022 / JNS) After canceling its trips to Israel due to pressure from anti-Israel groups, the California-based Sierra Club will reportedly reinstate those trips in response to backlash from Israel supporters.

The announcement from the Sierra Club came after executives from the environmental organization, which is based in Oakland, Calif., met with representatives of several Jewish organizations in the region, including the Jewish Community Relations Council in San Francisco Jewish Federation of North America; Jewish Community Relations Council of Silicon Valley; Hazon; members of the California State Legislature; and Jewish Legislative Caucus leaders Assemblymember Jesse Gabriel and Sen. Scott Wiener.

Also contributing to the reversal was Rabbi Abraham Cooper, associate dean and director of global social action agenda for the Simon Wiesenthal Center, who spoke by phone on Tuesday with Ross Macfarlane, vice president for conservation at the Sierra Club. During their discussion, Macfarlane assured Cooper that the trips will be back.

“We appreciate that the Sierra Club acted quickly to reverse the announced cancelations of trips to Israel which placed the famed American conservation organization directly into the crosshairs of BDS, anti-Israel and anti-piece zealots,” stated the rabbi. “The Jewish community needs to awaken to the fact that extremist anti-Israel and anti-Semitic organizations will continue to try to insert their anti-peace poison pill into the mainstream of American corporate culture as they have already done on American campuses.”

In a statement, the acting director of the Sierra Club Dan Chu said: “Recently, the Sierra Club hastily made a decision, without consulting a robust set of stakeholders, to postpone two planned outings to Israel. The process that led to this was done in ways that created confusion, anger, and frustration. Let me be clear: the Sierra Club’s mission is to enjoy, explore and protect the planet, and we do not take positions on foreign policy matters that are beyond that scope.”

He went on to say, “we have and always will continue to loudly condemn anti-Semitism and any and all acts of hate. We are committed to working more intentionally, thoroughly and thoughtfully so we can prevent this from happening again.”

On Tuesday, Cooper had sent the Sierra Club a letter that said, in part: “It is deeply disappointing that we even have to write this protest on behalf of our 400,000 members, some of whom are also longtime supporters of the work and goals of your important organization. The Sierra Club, historically a pioneer in promoting an environmentally clean world, has suddenly become an anti-Semitic polluter by caving to extremist anti-peace groups who seek to demonize, delegitimize and eliminate the democratic Jewish state.”

The J. The Jewish News of Northern California reported late last week that planned trips to Israel, including one scheduled for earlier this month, were canceled after anti-Israel groups and activists said the Sierra Club was engaging in “greenwashing,” giving Israel “legitimacy” by ignoring the Palestinians and only focusing on Israel’s environmental work.