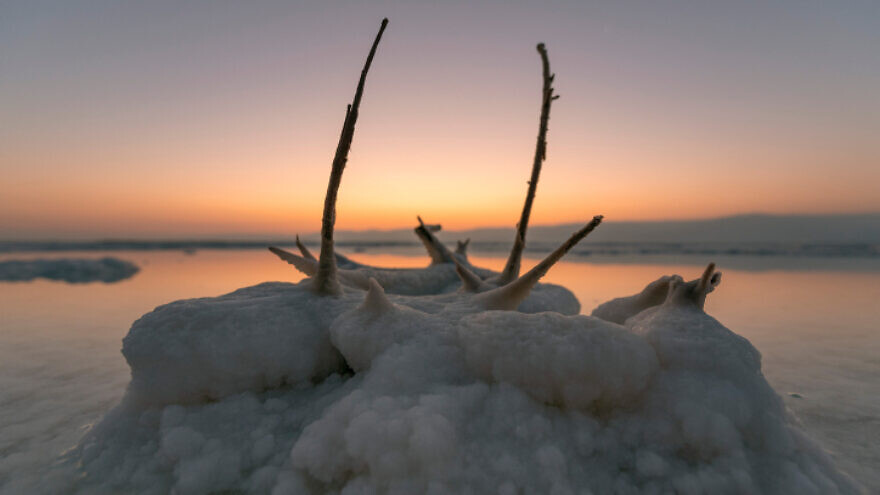 (March 14, 2022 / JNS) Over the years, the environmental group Sierra Club has noted Israel’s green endeavors, such as its use of electric buses in 2016 and its desire to build a tunnel in Haifa using green initiatives. It has even taken people on environmental trips to Israel, including one called “Wings Over Israel: Birding, Nature and Culture.”

But after coming under pressure from anti-Israel groups, the California-based environmental NGO Sierra Club canceled its scheduled trips to Israel, according to a report in the J. The Jewish News of Northern California. Anti-Israel activists claimed that the organization was engaging in “greenwashing,” giving Israel “legitimacy” by ignoring the Palestinians and focusing on the Jewish state’s environmental values and practice.

The paper quoted an email from Mary Owens, chair of the Sierra Club’s National Outings division. In it, she said the group had received a letter on Jan. 20 from a “Jewish American activist” urging them to cancel planned trips to Israel in March.

When told they do not “restrict trips due to regional conflicts or politics,” the activist was not happy and said he would get others involved in his efforts to get Israel trips canceled.

Additional letters soon arrived from other “activist organizations” threatening to expose the Sierra Club for failing to respect its new organizational values.

The Sierra Club has recently included a commitment to social justice and anti-racism. After meeting with representatives from the “progressive” groups, the Sierra Club decided to cancel the Israel trips, according to the J.