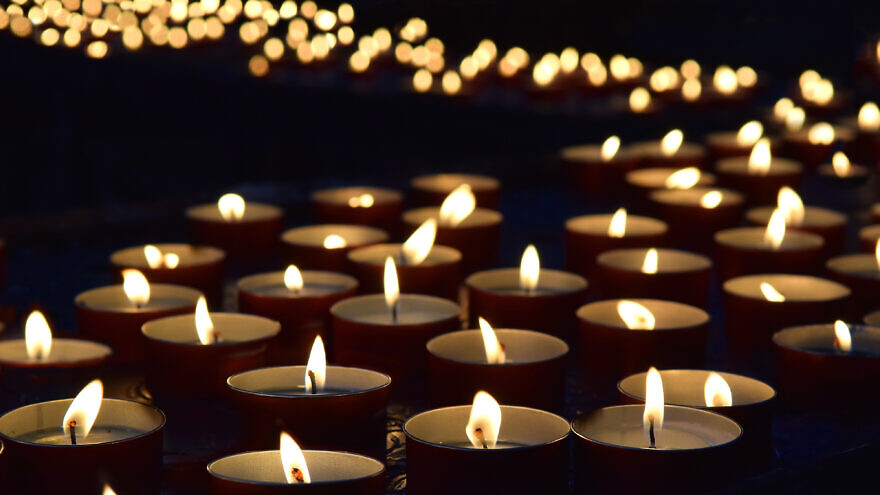 (September 8, 2022 / JNS) Two sisters who survived the Holocaust together and moved to the United States have died days apart from one another in Birmingham, Ala.

Ruth Scheuer Siegler died on Sept. 3 at the age of 95 just 10 days after her sister, Ilse Scheuer Nathan, died on Aug. 23 at the age of 98, according to the Alabama Holocaust Education Center.

“They were always together,” Ann Mollengarden, the center’s education director, told Al.com. “When Ilse died, I think Ruth was ready.”

The sisters were born in Germany and sent with their entire family to the Auschwitz-Birkenau concentration camp, where their father died. Siegler and Nathan were separated at the camp from their mother and brother, whom they never saw again.

The sisters were assigned to work at Auschwitz. They went on a forced death march in February 1945 and ultimately survived the Holocaust. Siegler was held prisoner in a total of five Nazi concentration camps, reported Al.com.

“The girls worked carrying bricks from one end of the compound to the other for hours at a time [in Auschwitz],” said a biography of the two women. “Ilse sewed gun covers and uniforms as well. Working close to the crematory ovens, they saw the mountains of shoes. For the first time, they realized that their fellow prisoners were being killed and cremated.”

The sisters married fellow Holocaust survivors in 1949. Siegler and her husband moved to Birmingham in 1960 to be near Nathan, who was already living in the area.

Siegler published the memoir My Father’s Blessing in 2011 and the Siegler Fellowship, which helps students research Holocaust-related topics, was created by her children on her 90th birthday.