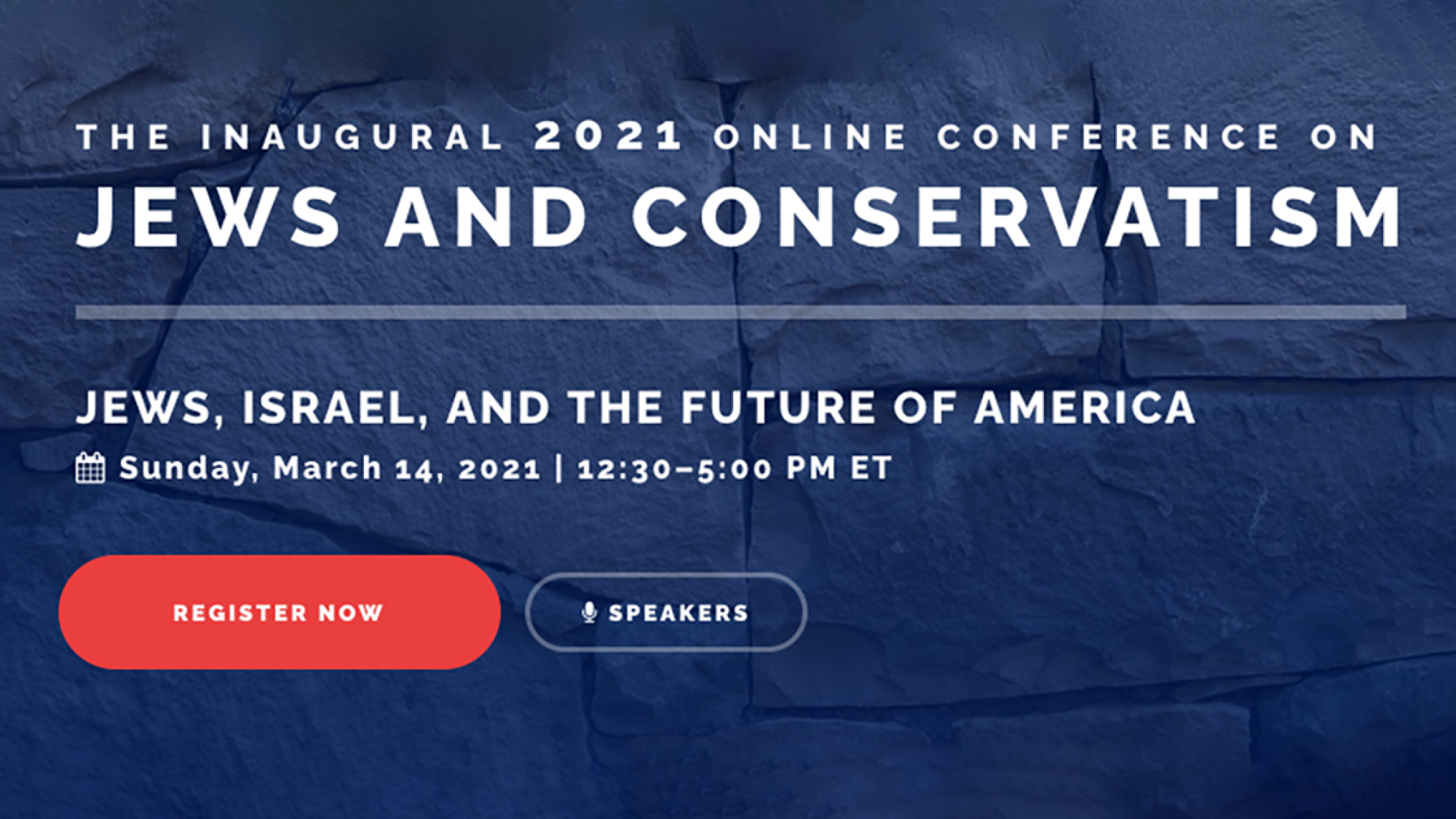 (March 10, 2021 / )The Jewish people face big challenges ahead. A new government in America. Another election in Israel. Building on the Abraham Accords and confronting the Iranian threat. The future of Jewish education. The post-COVID economy. The state of faith in America, Israel and the West.

According to the Jewish Leadership Conference (JLC), such moments require great leaders, new thinking and enduring ideas. Its inaugural online conference is set to convene on the subject of Jews and conservatism from March 14-15, bringing together some of the most relevant thinkers and leaders for an intense, timely and wide-ranging set of discussions about the big questions facing the Jews, Israel and America.

The conference will explore how conservativism can inform Judaism, and how Judaism can explore conservativism, said co-chair Jonathan Silver. As former leader of this effort and senior director at the Tikvah Fund, the foundation that supports the JLC, Silver said, “We believe that ideas matter, and so we are raising them with the best speakers in the world.” The discussions, he said, will revolve around “a number of fundamental questions that the Jewish community in Israel and the U.S. needs to ask itself—and bring those questions to our audience in the most serious way.”

The conference will explore topics such as the U.S.-Israel relationship, what is happening in American culture, as well as the political destiny of the Jewish people in America. 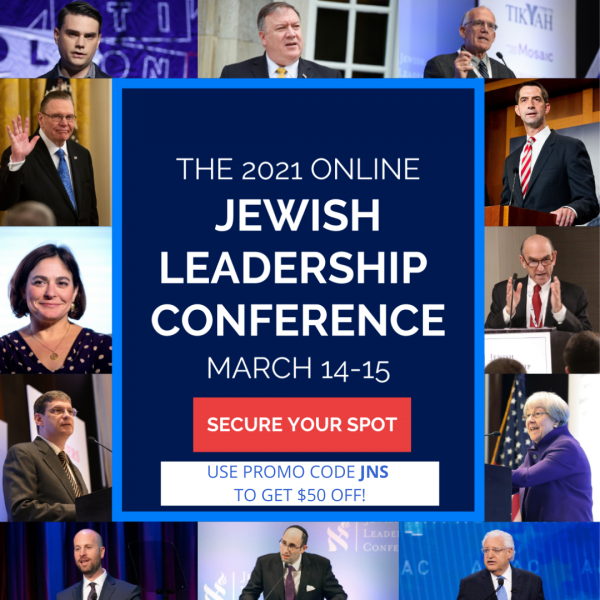 Does American Jewry have a strategy?

According to Silver, the conference will explore the question of whether American Jewry has a strategy, and the meaning of Jewish civilization and its place in the West. “There is a dream that American Jews carry with them about how to integrate into larger American culture. It was a beautiful dream, but we have to reckon with the tradeoffs of that integration in American culture at a time when it seems like the fundamental assumptions of American culture and its past commitment to forms of pluralism and freedom are being questioned,” he told JNS.

“If you put yourself in the position of a Jewish leader trying to nurse a Jewish community that will be healthy, vital and thriving in 30 years, 60 years and 90 years in America, we have to first ask questions about that old assimilationist, integrational aspiration that our grandparents carried with them. We need to think about new ways to isolate our kids from the worst aspects of modern culture, and on the other hand, give thanks for the blessings we’ve been given, to see what we can do as Jews to replenish and restore American culture to make it better for all Americans,”  he added.

In another panel, he continued, “I will be joined by John Podhoretz to think about anti-Semitism, anti-Zionism and America’s universities. How should Jewish parents be sending their children to universities, and what has the institution meant for Jews and the country, which is now raising troubles that Jewish leaders and philanthropists need to think about.”

“Eric Cohen and Robert Nicholson will address this with Yuval Levin—how Jews and Christians can renew American institutions, by thinking about the way that religious institutions such as churches, synagogues and mosques can be renewed and exist in an ambient culture that is more militantly secular,” said Silver. “This is also raised in a more text-based way in a conversation I will moderate with Leon Kass and Ben Shapiro, where we will try to think about what the Book of Exodus has to say about this American moment.”

The significance of the Abraham Accords—an inside view

Topics such as Israeli security, foreign policy and diplomacy will also be discussed, including the Abraham Accords and what they mean for the future of Israel and the Middle East. According to Silver, “No matter one’s view on Trump and the Trump administration’s legacy, on the narrow question of Israel, it was undoubtedly one of the most consequential in American history. We will sit down and learn from the architecture of the Abraham Accords—from former Secretary of State Mike Pompeo and former U.S. Ambassador to Israel David Friedman—how they see the world remade upon the pillars of the Abraham Accords.”

When it comes to the Iran threat and how to face it, Sen. Tom Cotton (R-Ark.) and former White House Iran envoy Elliott Abrams are among the most serious strategists in Washington today, noted the JLC.

The Israeli elections and the future of Israeli conservatism; the post-COVID economy: East, West and Israel

“We will also discuss what’s going on inside of Israel with Yaakov Katz—with a new election, trying to bring people with different political sensitivities to argue out what’s happening in the election, where they see the long-term trajectory of Israeli policy,” said Silver.

“The economy, which is central to the security and vitality of Israel, as well as the quality of life and post-COVID economy is a gigantic question. Dan Senor and Michael Eisenberg will explain how they see that question,” he said.

While there are many vital topics to address, there is but one defining purpose of the JLC: to build a community dedicated to strengthening Jews, Israel and the future of America. Those who register will be able to stream via anywhere in the world, with immediate video access to all session recordings. JNS readers can use special promo code JNS, offering a 35 percent discount to register for JLC.

REGISTER WITH COUPON CODE JNS AND GET $50 OFF!
JNS Promo+ is an ideal publishing platform to promote organizations and one-of-a-kind initiatives. To learn more about publishing via JNS Promo+, please click here.