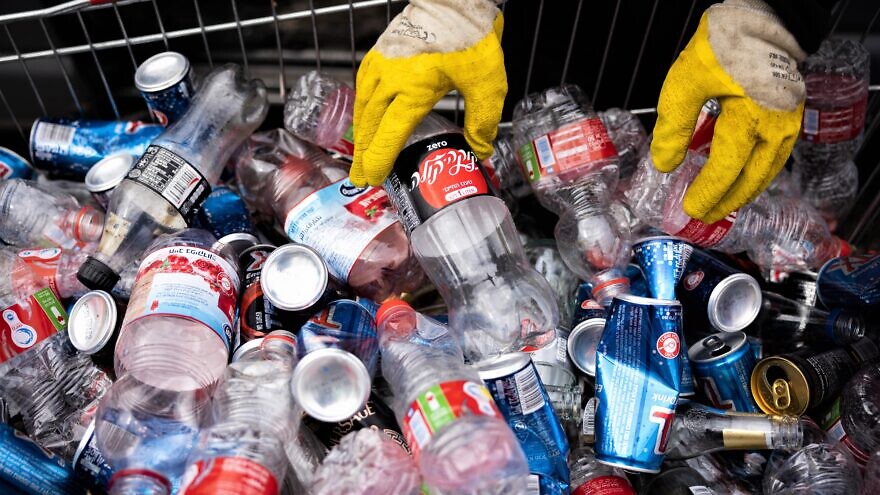 (February 16, 2022 / JNS) A new study by Tel Aviv University researchers found that in a marine environment, microplastics absorb and concentrate toxic organic substances, and thus increase their toxicity by a factor of 10, which may lead to a severe impact on human health.

The study was conducted by Ines Zucker of the School of Mechanical Engineering and the Porter School of the Environment and Earth Sciences at Tel Aviv University, together with Ph.D. student Andrey Eitan Rubin. The study was recently published in the journal Chemosphere.

Microplastic is a general name for plastic materials that appear in a configuration of particles and microscopic fibers the size of tens of microns and up to a few millimeters. They are found almost everywhere: in wells, in soil, in food products, in water bottles and even in glaciers at the North Pole.

The researchers explain that since plastic is not a natural material, it decomposes very slowly in nature in a process that sometimes endures for thousands of years; as part of this process, the same microplastics are formed. These microplastic particles encounter environmental pollutants that attach to their surface, and as a pair, they may pose a threat to the health of the environment and to humans. 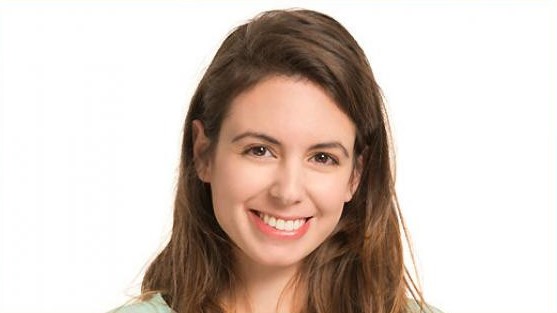 In the study, the researchers examined the entire process that the microplastic undergoes—from the interactions it has with environmental pollutants to the release of the pollutants and the creation of increased toxicity. They found that adsorption of those organic pollutants to the microplastics increases toxicity by a factor of 10 and may also cause a severe impact on humans who are exposed to contaminated food and drink.

“In this study, we showed that even very low concentrations of environmental pollutants, which are non-toxic to humans, once absorbed into the microplastic result in a significant increase in toxicity,” said Zucker. “This is because microplastics are a kind of ‘magnet’ for environmental pollutants, concentrating them on its surfaces, ‘ferrying’ them through our digestive tract and releasing them in a concentrated form in certain areas, thus causing increased toxicity.”

Rubin adds that “for the first time, we are presenting a complete ‘life cycle’ of microplastics: from the moment of their release into the environment through the adsorption of environmental pollutants and up to their joint toxicity in humans.” 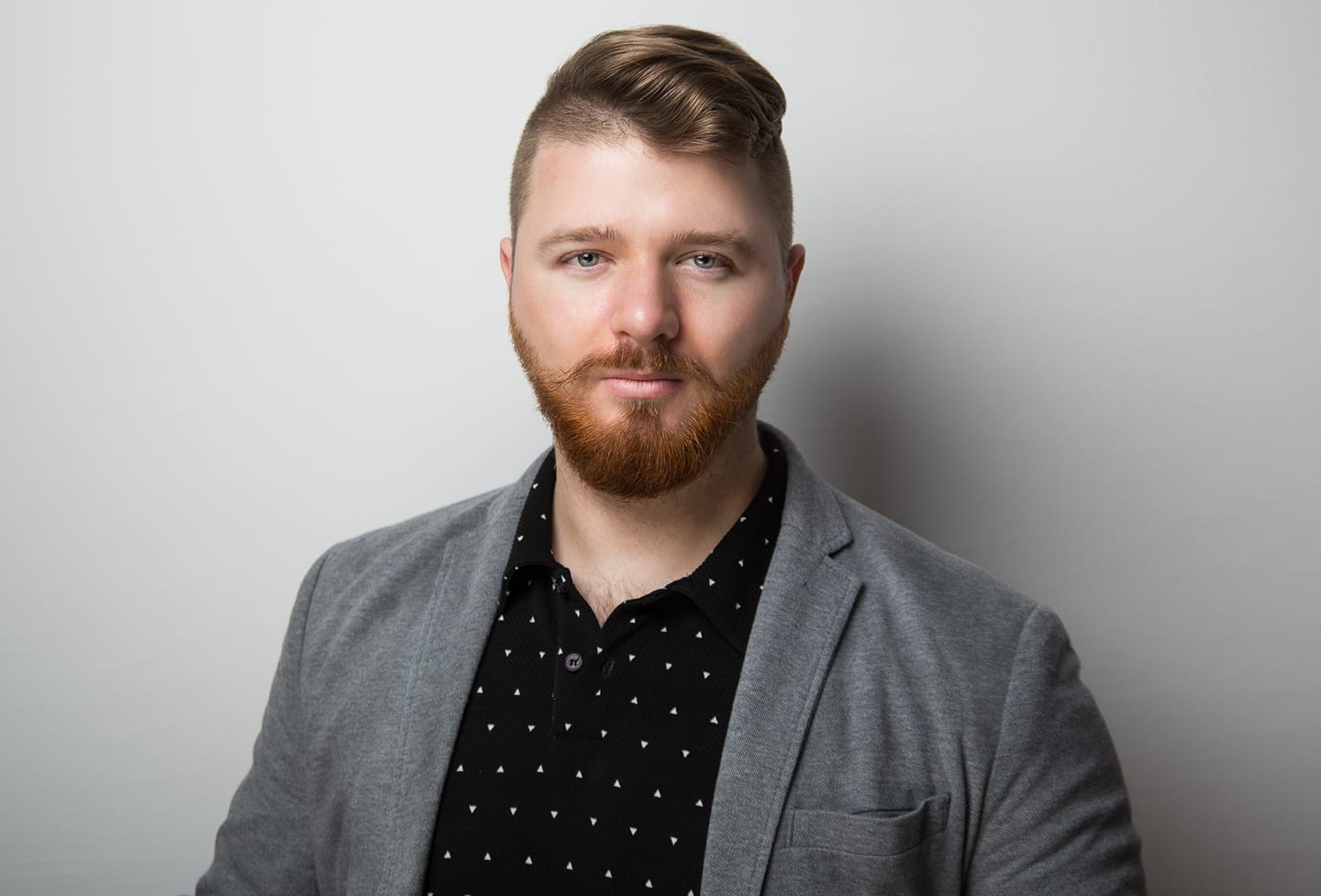 He said “the amount of waste dumped into the ocean every year is enormous—the best-known example is the plastic island in the Pacific Ocean, which has an area 80 times larger than the State of Israel. But this is not just a remote problem; our preliminary monitoring data show that Israel’s shores are among the most polluted with microplastic waste. Each of the microplastic particles secreted in these areas has tremendous potential for harm as they serve as an effective and stable platform for any pollutant that they may encounter on their way to the human body.”

Zucker said “we have found that the adsorption capacity of an oxidized microplastic particle”—the configuration of the microplastic after undergoing environmental weathering—“is significantly higher than a non-oxidized particle. After the environmental pollutants adsorb to the microplastic, the pre-loaded particle may reach the digestive tract through the ingestion of contaminated food and water, where it releases the toxins in close proximity to the cells of the digestive tract, thus increasing the toxicity of these substances.”

“This is another reminder of the dire consequences of polluting the marine and terrestrial environment with hazardous industrial waste, which has been saturated with plastic in recent decades,” she said. “The dangers are not theoretical but more tangible than ever. Although there is a great deal of awareness of this problem, the preventive measures in the field are still far from imprinting a significant mark.”

Graphical abstract. Credit: Courtesy.
Republish this article in your newspaper or website