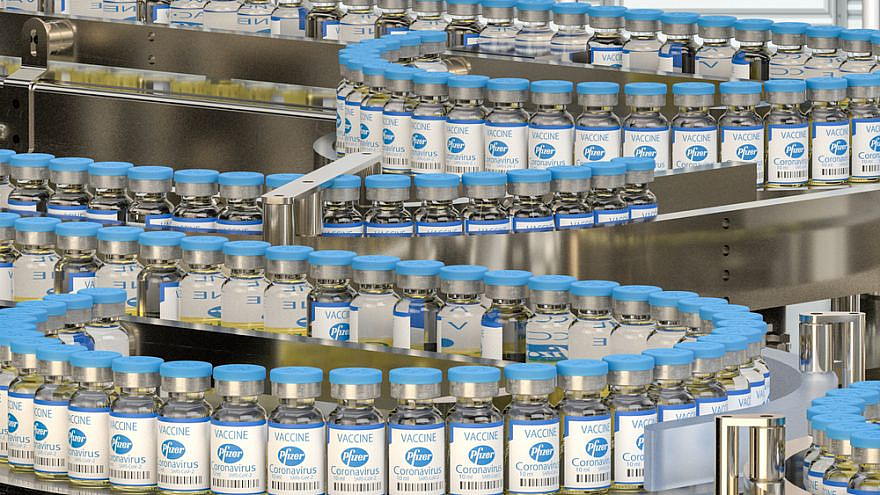 Dr. Anat Ekka Zohar of Maccabi said the third dose “has again proved its effectiveness,” and had “demonstrated protection (against) the Delta variant,” reported Reuters.

Health Maintenance Organization (HMO) Maccabi provides health coverage for around 25 percent of Israel’s population of 9.3 million people. The HMO compared results from 149,144 people over 60 who received their third shot at least a week ago to 675,630 who received two shots from January to February.

Pfizer has said its vaccine’s effectiveness lessens over time and that a third dose can boost the antibodies for the virus. So far, 1.1 million Israelis over 50 have received the third shot.