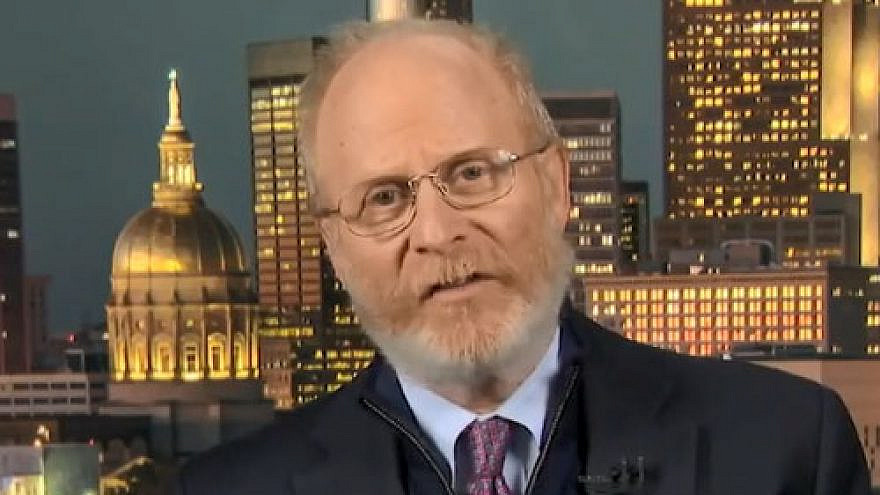 (February 9, 2021 / JNS) David Schoen, a Torah-observant Jew and an attorney for former President Donald Trump, has withdrawn his request to not hold the impeachment trial in the Senate on Shabbat, reported CNN on Monday, one day before the start of the proceedings.

In a letter written to Sens. Pat Leahy (D-Vt.), Senate Majority Leader Chuck Schumer (D-N.Y.) and Senate Minority Leader Mitch McConnell (R-Ky.), Schoen wrote: “Based on adjustments that have been made on the President’s defense team, I am writing today to withdraw my request so that the proceedings can go forward as originally contemplated before I made my request. I will not participate during the Sabbath; but the role I would have played will be fully covered to the satisfaction of the defense team.”

He added: “I am advised that your response to my letter was to graciously accommodate my Sabbath observance and to set a schedule for the upcoming impeachment trial that meant suspending the trial for the Jewish Sabbath.”

Schoen’s original request came as Senate rules stipulated that the trial run Monday through Saturday and break on Sunday.

Schumer’s office immediately granted the request from Schoen, and the schedule was changed to reflect that. However, the sudden reversal will likely mean that the amended resolution will now need to be readjusted.