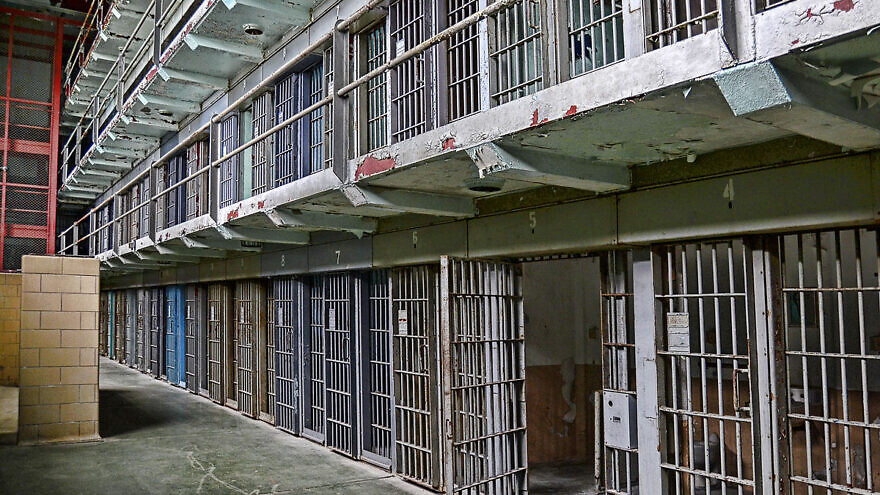 (June 29, 2022 / JNS) The United Arab Emirates has called off a death sentence issued in April to an Israeli woman convicted of cocaine possession.

Mordechai Tzivin, an Israeli lawyer representing Fida Kiwan, said on Tuesday that the death sentence for his client was dropped on appeal, the Associated Press reported. She may still face a long prison sentence.

Fourty-three-year-old Haifa resident Kiwan came to Dubai for work after being invited by a Palestinian friend, according to Israeli media. She was arrested in March 2021 after a search of her apartment uncovered over 1 pound of cocaine, which she claimed did not belong to her, Ynet reported.

Tzivin said the legal system in the UAE is “built on the foundations of justice, honesty and compassion,” and he hopes that will be shown as his client’s case moves forward.

Israel’s Foreign Ministry said it was “pleased that the efforts on the legal channels as well as other channels led to the cancellation of the death sentence.”

The UAE and Israel normalized relations in 2020 through the Abraham Accords.

Drug trafficking in the UAE typically carries a life sentence in jail, while possession usually results in a shorter sentence, according to the AP. The report added that capital punishment in the UAE rarely occurs. The last executions in the country were in 2011 and 2014 of two men convicted of murder.