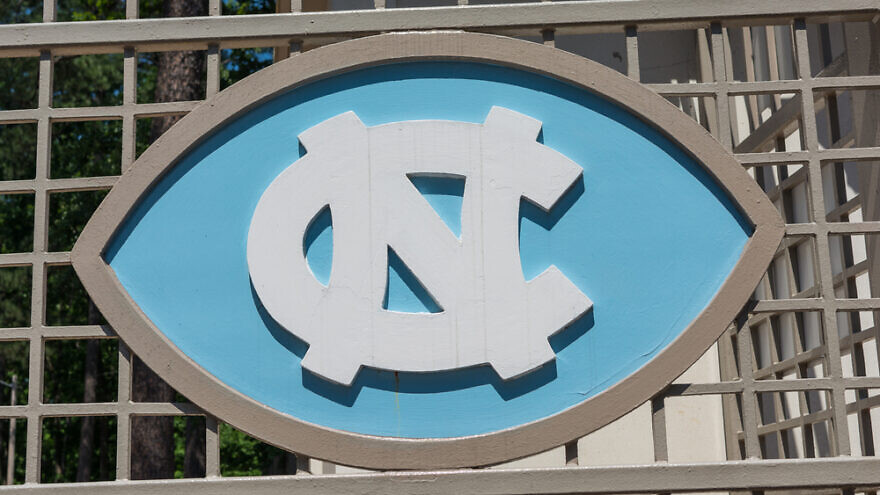 (September 3, 2021 / JNS) The University of North Carolina at Chapel Hill is moving forward with a controversial class in the fall semester that is being taught by an anti-Israel professor despite concerns from Jewish and pro-Israel groups.

Kylie Broderick, who has a history of making anti-Israel remarks, is teaching a history class called “The Conflict Over Israel/Palestine.”

In 2019, UNC signed a resolution agreement with the U.S. Department of Education and agreed to address anti-Semitism on campus.

In August, the Zionist Organization of America and the Center for Law and Justice sent a letter to the Office of Civil Rights at the U.S. Department of Education, accusing UNC of violating the agreement by allowing Broderick to teach her course. The ZOA also sent a letter to UNC Chancellor Kevin Guskiewicz about the class and Broderick’s anti-Semitic sentiments.

Jewish on Campus made similar accusations against UNC and Broderick’s “history of hostility” against Israel while StandWithUs called on UNC to monitor her teachings and make adjustments to the class. Others who have expressed concern about Broderick and the class include the Raleigh-Cary Jewish Federation and North Carolina Hillel.

Terry Rhodes, dean of the College of Arts and Sciences at UNC-Chapel Hill, said in a recent statement that the university provides “extra structural support” to classes with “controversial” content, which include recording classes, requiring instructors to grade assignments without knowing the identity of the students, providing guest speakers and conducting periodic check-ins or surveys so students can give anonymous feedback and express concerns.

“We are deeply committed to academic freedom, and academic freedom requires academic responsibility,” added Rhodes. “We emphasize and value open and inclusive classroom discussions and strive to teach different perspectives on a variety of topics.”

He also noted that the university will be offering a class in spring 2022 called “Confronting Anti-Semitism,” which he said “broadly examines anti-Semitism throughout history as well as modern times and on campuses across the country.”