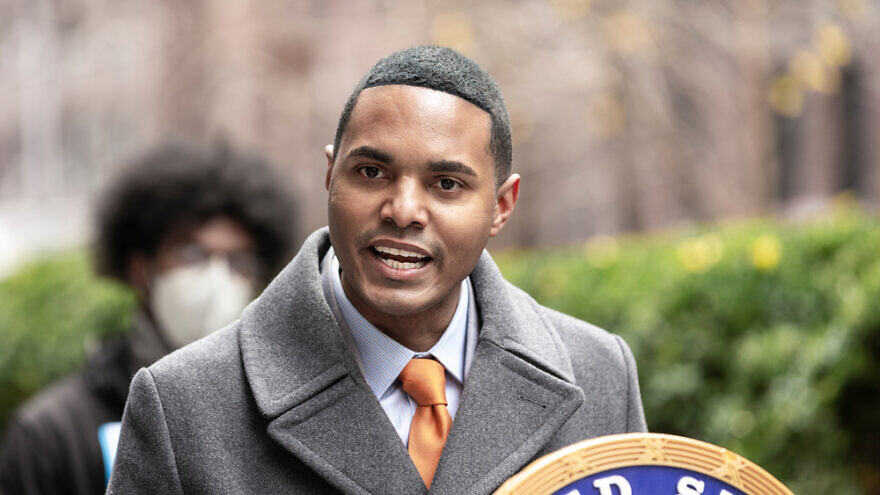 “I am respectfully asking the Civil Rights Division of the Justice Department to consider investigating New York’s systematic failure to police and prosecute hate crimes and to issue recommendations for reform,” Torres wrote to U.S. Attorney General Merrick Garland.

“The federal government can no longer stand by passively as anti-Semitic violence goes unchecked and unpunished in America’s largest city,” the congressman continued.

In his letter, the Bronx native addressed the rising number of anti-Semitic hate crimes in New York City, saying, “Just as alarming as the violence itself has been the government’s deafening inaction.”

The letter referenced a report highlighting that 118 adults have been arrested for anti-Semitic hate crimes in New York City since 2018, but only one perpetrator has been convicted and imprisoned.