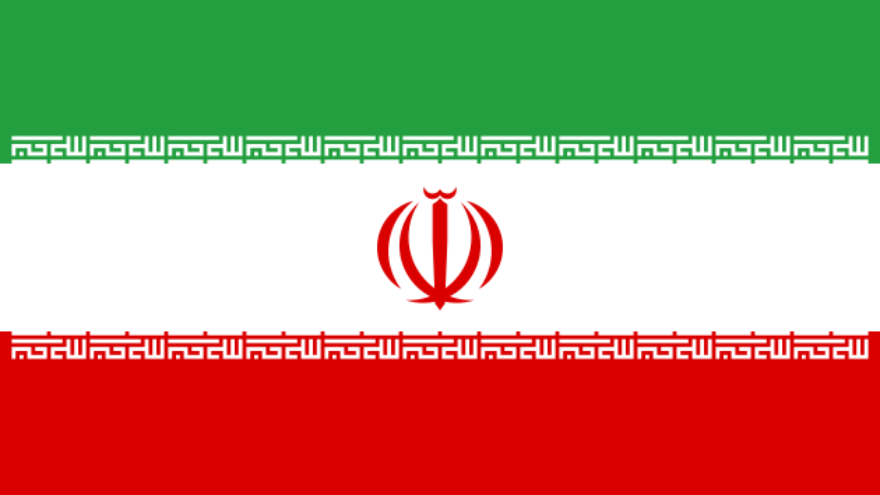 (September 24, 2020 / JNS) The United States sanctioned several Iranian officials and entities on Thursday for the execution of 27-year-old wrestler Navid Afkari and other human-rights abuses.

Afkari was arrested in 2018 for participating in protests. He was accused of murder, tortured and executed on Sept. 12. The execution drew a swift international outcry.

U.S. Secretary of State Mike Pompeo said in a statement that Judge Seyyed Mahmoud Sadati, Judge Mohammad Soltani, Branch 1 of the Revolutionary Court of Shiraz, in addition to Adel Abad, Orumiyeh and Vakilabad prisons, were sanctioned “for certain gross violations of human rights. This includes prior incidence of torture or cruel, inhuman or degrading treatment or punishment, arbitrary detentions, and denials of the right to liberty of those seeking only to practice their faith, peacefully assemble, or to express themselves.”

“The actions taken by the United States expose Iran’s revolutionary courts and their judges for what they really are: tools designed to enforce the Iranian regime’s brutal ideology and suppress dissent,” added Pompeo. “They do not fairly administer justice, but rather seek to deprive the Iranian people of due process, as well as their human rights and fundamental freedoms.”

These sanctions marked the first time that the United States has sanctioned foreign judges and a court for gross human-rights violations.

The latest round of sanctions examples the Trump administration’s “maximum pressure” campaign against Iran since the United States withdrew in May 2018 from the 2015 Iran nuclear deal, reimposing sanctions lifted under it and enacting new penalties against the regime.