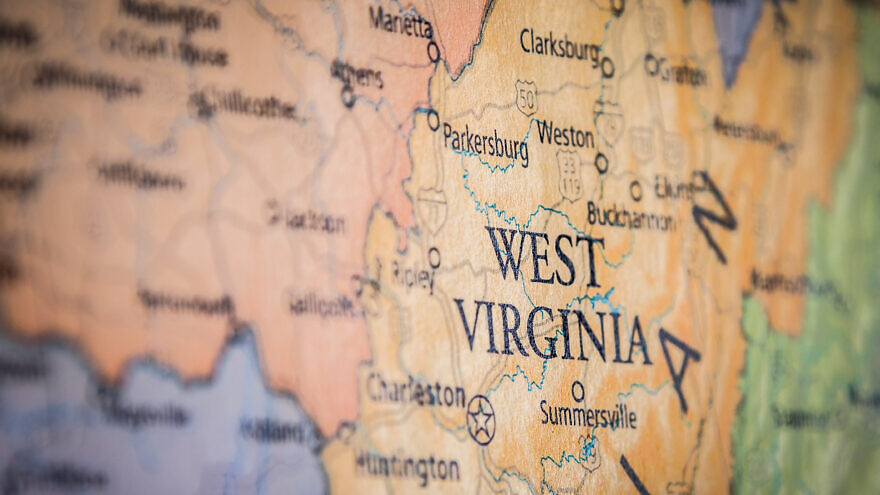 “The willingness of a major U.S. corporation to protest a nation whose ideals have long served as a beacon of hope and a symbol for democratic principles in the Middle East sets a dangerous precedent,” wrote Moore. “As the parent company of Ben & Jerry’s, it is paramount for Unilever to step in and take control of this situation.”

The announcement last July that the ice-cream maker would stop sales of its products in eastern Jerusalem and the West Bank sparked global condemnation from pro-Israel organizations and state governments.

Moore, who supports Israel and has worked to limit future state investments in any company that participates in an ant-Israel activity, such as the BDS movement, added that Israel represents the freest and most democratic government in the region and is America’s strongest ally.

In the release, Moore confirmed that no taxpayer dollars in the more than $8 billion of the state’s operating funds controlled by West Virginia’s Board of Treasury Investments are invested in Unilever securities.

“I’m deeply concerned by the management philosophy of any company that participates in a harmful boycott of Israel and have confirmed that no Unilever securities are held with the taxpayer funds invested by my office,” wrote Moore.

With his support, West Virginia passed an anti-BDS law, House Bill 2933 last year, one of more than half of American states to do so.

Moore’s release also criticized what he considered Unilever’s and other companies’ hypocrisy in espousing Environmental, Social and Governance principles (ESG), which include sections on diversity and inclusion, as well as respect for human rights.

“ … Overseas, they allow their subsidiary to participate in the harmful anti-Israel Boycott, Divestment and Sanctions movement,” he wrote. “It begs the question: whose values are these ESG principles designed to promote?”

ESG is a growing trend among corporations, with Standard & Poor’s (S&P) recently releasing a new rating system scoring states on their environmental, social and governance efforts, which Moore opposes.

Despite having the fourth-highest bond rating in the United States, according to S&P as per Bloomberg, West Virginia received a negative social score and moderately negative environmental score in S&P’s ESG ratings.

In a news release on Monday, Moore attacked the new rating system as a “politically subjective” scheme.

“This new ESG rating system is just the beginning of a new wave of judging states—and their people—not by valid financial metrics, but by the preferred political views and outcomes of a select global elite,” he said. “The ESG movement is nothing but a slippery slope whereby our states and our people will be forced to bend the knee to the woke capitalists or suffer financial harm.”

Moore characterized the ratings as a crusade by liberal elites and called on states to fight back.

“So despite our state’s excellent financial position, our taxpayers could now be punished with higher borrowing costs simply because S&P doesn’t like our state’s industries and demographic profile,” he said. “This will affect our state and its municipalities, and begs the question: At what point will this stop? Will individuals soon get ESG ratings as part of their credit scores? Where will it end?”