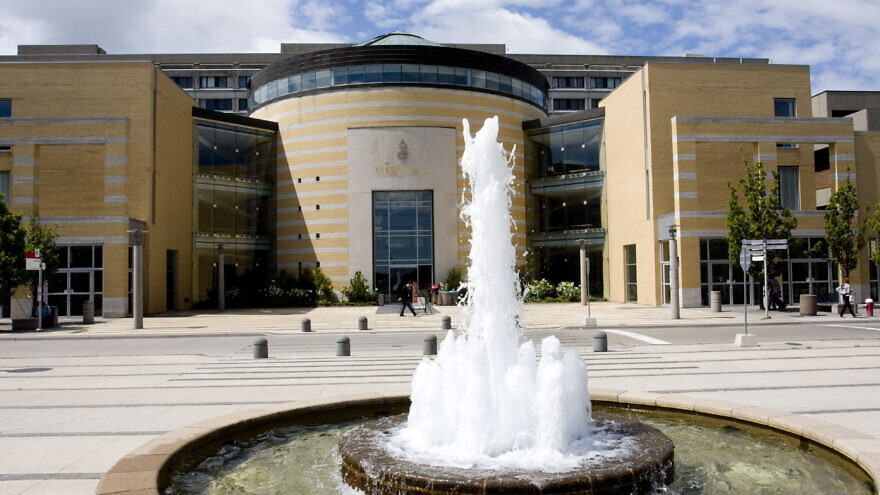 (January 14, 2020 / JNS) York University in Toronto, Canada, reinstated a pro-Israel student group on Monday after it was suspended following Students Against Israeli Apartheid (SAIA) protesting a local Herut Canada event on Nov. 20, which featured reservists from the Israel Defense Forces.

Before, during and after the event, anti-Israel SAIA protesters clashed with pro-Israel students.

SAIA was also suspended and reinstated.

The suspensions meant that the student groups’ privileges were temporarily revoked, including reserving rooms, and putting up posters and tables around campus for other events.

“The only thing Herut is guilty of is trying to have a meaningful discourse about Judaism and Zionism on a college campus plagued by Jew-hating fanatics,” said Brooke Goldstein, executive director of the Lawfare Project, in a statement. “While we strongly disagree with the initial suspension, we are pleased that the university has taken the right action now by restoring Herut’s status on campus. Hopefully, this action marks the beginning of increased scrutiny of campus anti-Semitism.”