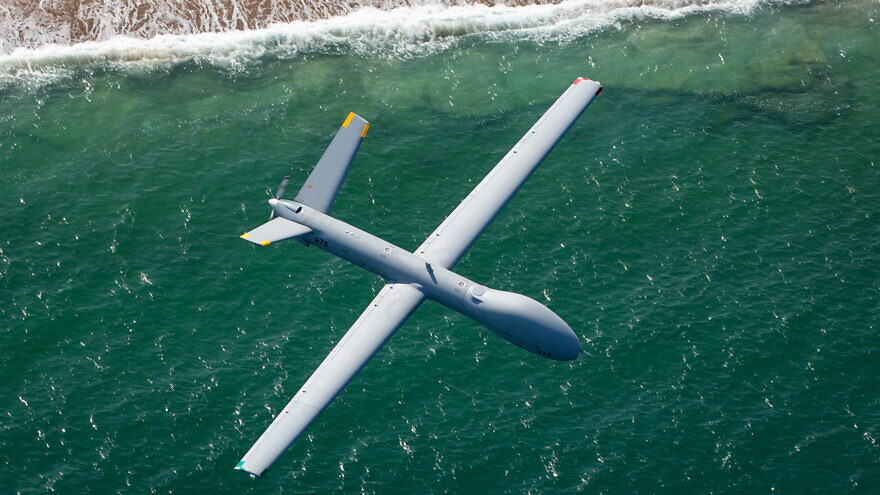 The Hermes 900 unmanned aerial vehicle, made by Israeli defense firm Elbit Systems, is used to gather intelligence and conduct strikes on enemy targets. Dubbed “Star” in the Israel Defense Forces, it has been sold to 12 foreign militaries, including Singapore and Azerbaijan, as well as, according to international media reports, Canada, Switzerland, Mexico, Brazil, and the Philippines.

The engineers will be employed by the ROX development company and by Elbit, and was unveiled by Elbit President Bezhalel Machles on Monday.

During remarks made at the opening ceremony, Machles said that Elbit attaches great importance to integrating women from the Haredi sector into advanced work that is significant to national security.

“These are programmers at the highest level, who enjoy a good employment horizon and professional empowerment,” he said. “We strive to copy the model of employing programmers from the Haredi sector to other communities in Israel in which we have production centers, or next to them, such as Arad,” he added.