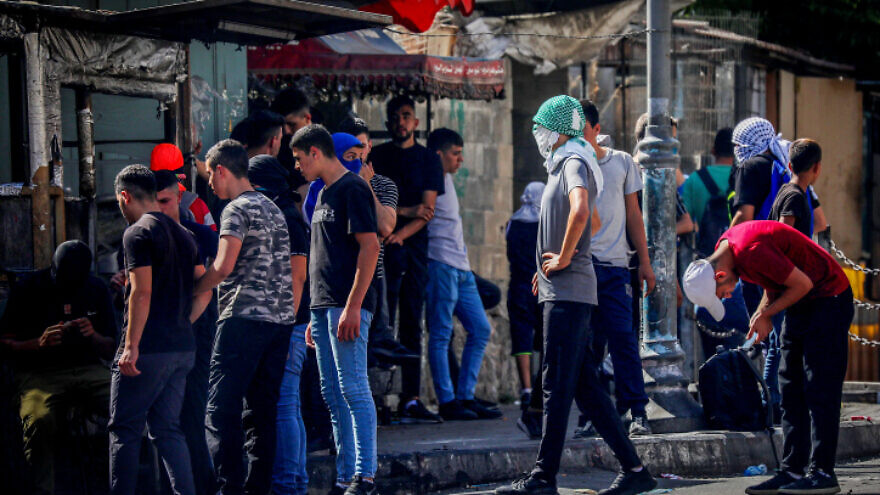 (November 28, 2022 / JNS) Two Israelis who were part of a group of activists visiting Hebron in Judea on Friday were placed under house arrest for five days on Sunday and instructed not to return to the city for two weeks after being questioned on suspicion of assault and disturbing the peace.

A third activist was banned from the city for two weeks but not ordered to house arrest.

The activists from the far-left organization Breaking the Silence have been interviewed by police numerous times since Friday for their role in the confrontation with soldiers stationed in the volatile city.

According to the IDF, they violated the military’s order banning them from certain areas, resisted arrest and assaulted soldiers.

Israel Defense Forces Chief of Staff Lt. Gen. Aviv Kochavi on Saturday called on soldiers to strive for “winning while maintaining humanity” after two members of the Givati infantry brigade were suspended on Friday following the filmed confrontation with the activists in which one of the soldiers subdued and punched an aggressive activist.