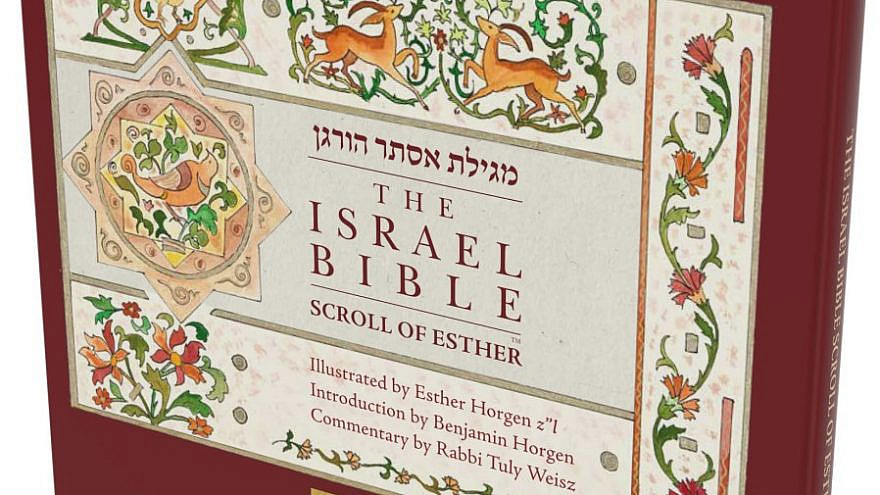 (February 18, 2021 / JNS) The Israel Bible has published a new edition of the Scroll of Esther in honor of Esther Horgen, the 52-year-old mother of six murdered on Dec. 21 by a Palestinian terrorist near her Tal Menashe home.

The release of the new edition comes ahead of the Jewish holiday of Purim, celebrated this year on Feb. 25 and Feb. 26, when the Scroll of Esther, or Megillah, is communally read.

The Israel Bible Scroll of Esther features uplifting poetry and illustrations by Horgen, alongside the biblical text in Hebrew and English, as well as commentary on the book of Esther, one of five scrolls (known as Megillot) in the Hebrew Bible.

“I join with you in celebrating the life of Esther, of blessed memory, in this new edition of Megillat Esther with her own, beautiful illustrations,” said Israeli President Reuven Rivlin. “How bittersweet to celebrate Purim, when we read the story of the triumph of Queen Esther over the wicked plans of [King] Ahasuerus and his adviser, the evil Haman, to annihilate the Jewish people when we are mourning the loss of dear Esther.” 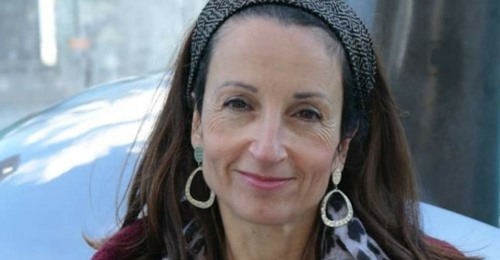 Horgen is survived by her husband, children and grandchildren. They decided to create a legacy for her to inspire future generations and keep her memory alive.

“The unique light of Esther Horgen will not be extinguished,” said Israeli Prime Minister Benjamin Netanyahu, adding that he hoped the book would “serve as an eternal light for her memory.”

The family collaborated with The Israel Bible, an English-Hebrew edition of the Hebrew Bible with commentary that highlights the special relationship between the land and people of Israel. Proceeds from the sale of the book will go to developing the Esther Horgen Memorial Forest and Park in Tal Menashe.

Immediately after the family concluded the week of mourning for Horgen, they went to the site of her murder in the nearby forest and planted a tree in her memory to launch the forest project, expressing their desire that the site of her killing would “remain a place of peace, not a forest of fear.”