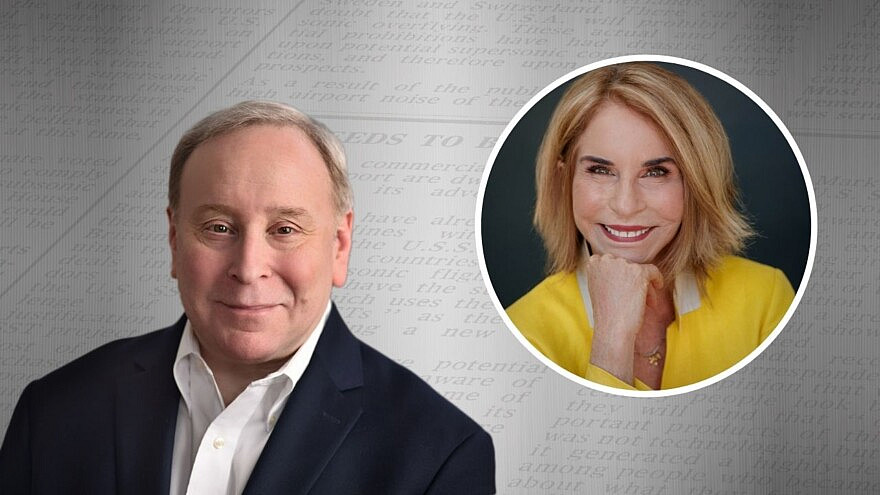 According to JNS Editor-in-chief Jonathan Tobin, a “mapping project” in Boston that targets Jewish institutions, including synagogues and schools, for protest is “pure, unadulterated hatred for Jews that engages in the sort of eliminationist rhetoric about Israel and Zionism that more than matches even the most extreme screeds heard on the far right.”

The effort, which seeks to tie Jews to every manner of “harm” imaginable, illustrates that BDS is as concerned with attacking American communities as it is with eliminating the one Jewish state on the earth. As with the Jewish Voice for Peace’s “Deadly Exchange” campaign, which seeks to falsely blame Israel for police shootings of African-Americans, this is a blood libel that shows that “when it comes to defaming Israel, no limits on rhetorical excess or fabulism need be observed by those whose cause it is to work for its destruction.”

Tobin says this ought to be a wake-up call for American Jews that the intersectional ideas behind BDS as well as the Black Lives Matter movement are a permission slip for anti-Semitism.

He’s then joined by Lana Melman, CEO of Liberate Inc. and author of a new book, “Artists Under Fire,” about the way the BDS works in Hollywood and the entertainment industry.

According to Melman, part of the problem is the way the news media facilitates BDS hate.

“It’s a mutually beneficial relationship between BDS and mainstream media,” says Melman. “BDS creates interesting news stories. And what gets repeated in every single one, bar none, are lies about Israel.”