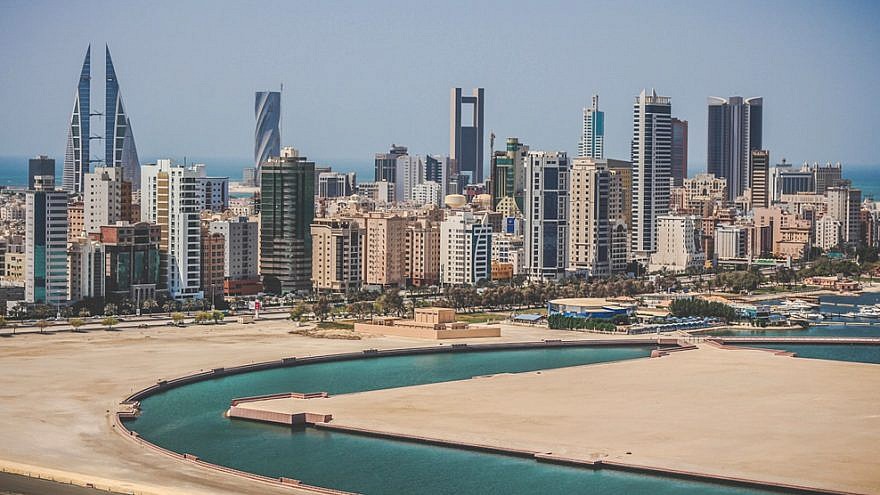 “We want to make clear that this case goes back to early 2020, and it is currently being looked into by the relevant court,” the ministry said in a statement, reported Reuters.

Bahrain hosts the U.S. Navy’s Fifth Fleet. The Gulf state accused Iran of using Bahrain’s Shi’ite minority to cause unrest in the country.

Separately, a day after the signing a peace agreement with Israel last week, a pro-Iranian militia in Bahrain announced the establishment of an offshoot to operate against “the Zionist presence” in the country, reveals a report shared exclusively with JNS by the Middle East Media Research Institute’s (MEMRI) Jihad and Terrorism Threat Monitor.

According to the MEMRI JTTM report, the statement published by the Saraya Wa’ed Allah Islamic Resistance in Bahrain (Promise of Allah Brigades) harshly criticized Bahraini crown prince, Salman bin Hamed Al Khalifa, who it refers to as an “agent” of the Americans, and his policy which, it claims, was forced upon the Bahraini people.

“This groundless normalization with the Zionist enemy is a further step [in the efforts] to implant this cancerous infection in the body of the nation, and is the rotten result of years of betrayal of the principles of the faith and the will of the free peoples, on the part of the [Arab] pro-Zionist governments,” it stated.