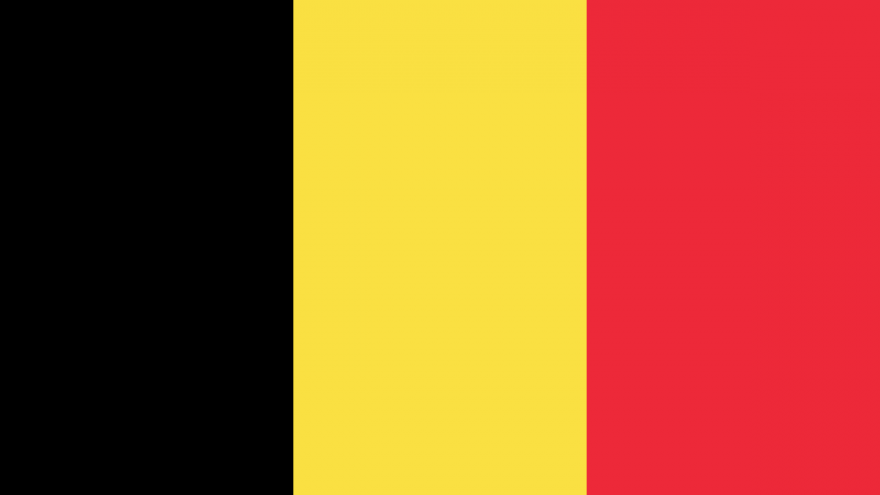 The missiles, of the RGW90 type, “can be used from confined spaces and are able to destroy a wide range of land targets [such] as main battle tanks, light armored vehicles, fortified facilities, bunkers, wall structures and fixed shelters,” the report stated.

The missile weighs around 10 kilograms (22 pounds) and has a firing range from 10 meters to 400 meters.

Meanwhile, 33 countries worldwide use Rafael’s Spike family of missiles, which are made for land, air and naval platforms.

In November, the German Government Procurement Office announced together with the Israeli Ministry of Defense and Rafael a series of live-fire tests of the Trophy active protection system onboard tanks.