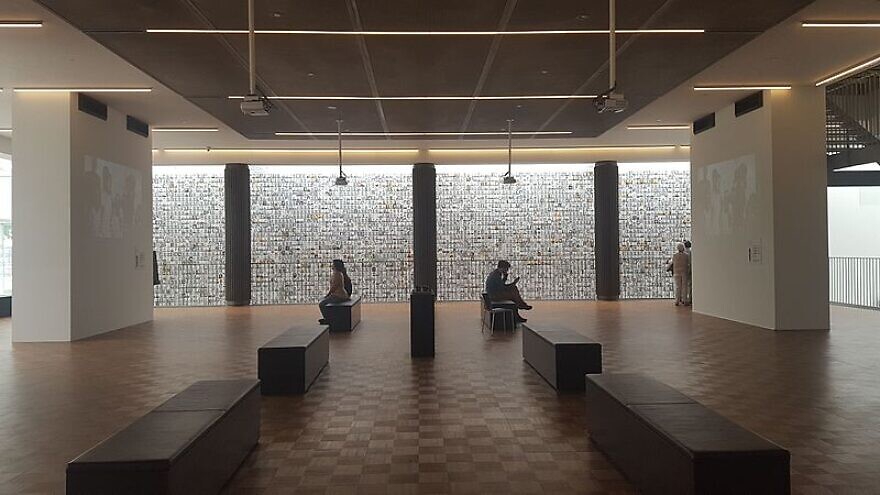 (December 11, 2019 / NGO Monitor) Belgian Catholic NGO Pax Christi Vlaanderen (Flanders) will award its “ambassador for peace” prize to Brigitte Herremans, a leading anti-Israel activist and former employee of the BDS-supporting organization Broederlijk Delen, on Dec. 12. The event is scheduled to be held at Kazerne Dossin, a former transit camp in Mechelen from which Belgian Jews and Romani were sent to concentration camps during Holocaust.

The selection of venue draws a false equivalence between Nazi war crimes and Israeli policy, a violation of the International Holocaust Remembrance Alliance (IHRA) working definition of anti-Semitism.

In an October 2019 article announcing the prize recipients, Pax Christi Vlaanderen justified its selection of Herremans, stating that her “way of looking and speaking bears witness to a desire to understand the conflicts in the Middle East and to interpret them as honestly as possible.”

Until February 2018, Hermanns worked as a “Policy officer Middle East” for the Catholic, Brussels-based pro-BDS organization Broederlijk Delen. Broderlijk Delen is a major funder of numerous NGOs active in delegitimization campaigns against Israel, including Defense for Children International–Palestine, a group with ties to the Popular Front for the Liberation of Palestine (PFLP) terror group.

• In September 2016, Broederlijk Delen organized a “Peace Journey” to Israel with Pax Christi Flanders. Due to the Israeli policy of denying entry to leading BDS activists, Herremans was denied entry when the group landed in Israel on Sept. 9, 2016.

• In an interview on Flemish Radio 1 on Sept. 12, 2016, Herremans called for “sanctions against Israel” and to “subject Israeli citizens who come to Belgium to interrogation.” In the same interview, when asked about reports that showed a rise in anti-Semitism in Belgium, Herremans accused “Israel’s allies” of “inflating” the level of anti-Semitism in order to “distract from its treatment of Palestinians.”

Pax Christi Vlaanderen is the Flemish branch of Pax Christi International, which states that “the strategy of the BDS movement is one of the possible nonviolent approaches to exert international pressure on Israel.”

Pax Christi Vlaanderen is a signatory of the “Made in Illegality” campaign in Belgium, which calls on Belgium and France to end their “economic relations with Israeli settlements.” The campaign’s demands include banning Belgian import of all “settlement products,” discouraging Belgian companies “from investing in settlements” and preparing information for travelers “to ensure that they avoid supporting companies and tourist sites that are located in the settlements.”