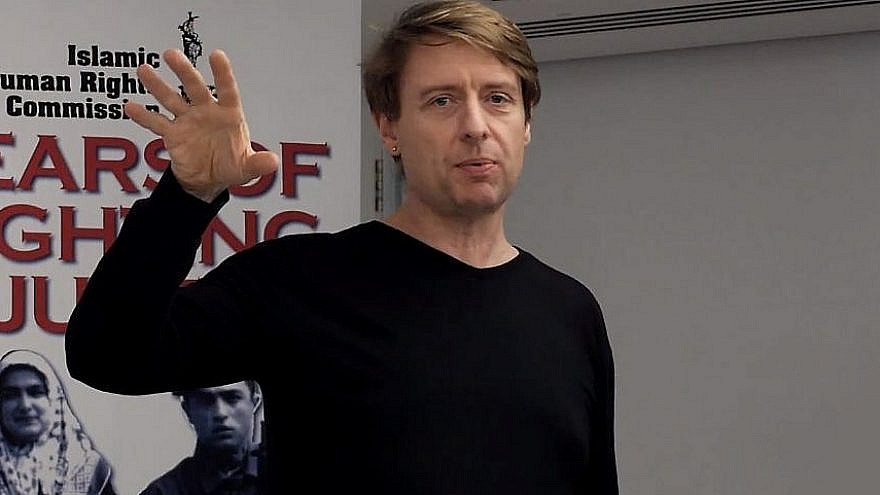 (March 4, 2021 / JNS) The United Kingdom’s Union of Jewish Students (UJS) and Bristol Jewish Society (J-Soc) have accused Bristol University of an “absolute failure of their duty of care” after the school refused to condemn the anti-Semitic conduct of a sociology professor.

In a statement released on Wednesday, UJS and Bristol J-Soc said their representatives had a virtual meeting with the university’s senior management a day earlier so that the school could present “a set of action points” they will be taking against sociology professor David Miller.

The student group said: “Unfortunately, the answer we received was that the university cannot tell us if any action is being taken. They also told us they are unable to publicly condemn the abuse Jewish students are receiving, in order to remain neutral.”

“Neutrality and silence in the face of the targeted attacks on Jewish students and their representative society and union is unacceptable and an absolute failure of their duty of care to Jewish students,” they added.

More than 400 academics from around the world signed an open letter on Tuesday accusing Miller of making “morally reprehensible” comments that “risk the personal security and well-being of Jewish students and, more widely, Jews in the U.K.”

The signatories noted that Miller specifically accused Jewish students of being “directed by the State of Israel” to pursue a “campaign of censorship” that endangers Muslim and Arab students. The letter said his depiction of Jewish students is “false, outrageous and breaks all academic norms regarding the acceptable treatment of students.”

The professor also previously described J-Soc and UJS as “formally members of the Zionist movement” and described the “movement” as “an ‘enemy’ to be ‘targeted.’ ”

The letter added that Miller’s “singling out of individual student leaders within those organizations emphasizes the threatening nature of his remarks.”

It was not the first time Miller has raised concerns: Jewish students filed a complaint in 2019 regarding a lecture slide presentation that blamed the “Zionist movement” as one of the “five pillars of Islamophobia.”