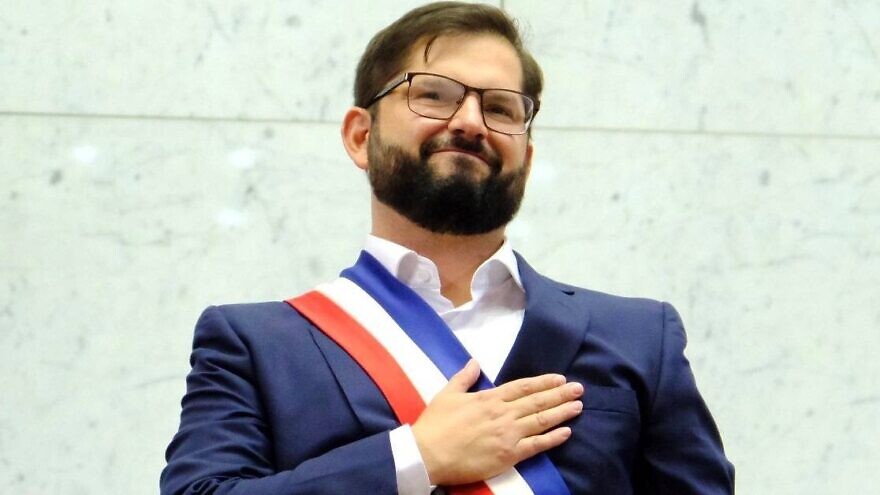 (September 18, 2022 / JNS) The Chilean Foreign Ministry has scheduled the acceptance of the new Israeli ambassador’s credentials for September 30, following a diplomatic dispute between Israel and the South American country.

In a statement issued early Saturday, the Chilean ministry said the postponement should be seen “within the framework of the political sensitivity” caused by the death of a Palestinian teenager during clashes with Israeli security forces in the Jenin area on Sept. 15.

The Israel Defense Forces said soldiers came under live fire around Jenin during an operation to map out the homes for possible demolition of two Palestinian gunmen who killed an Israeli officer near the Gilboa (Jalame) Crossing, north of Jenin, on Wednesday.

Chile described its postponement of the diplomatic credentials meeting as “exceptional” but reaffirmed what it described as its permanent desire to maintain “a fraternal and constructive relationship” with Israel.

In a video circulated on social networks in October 2021, Boric said that “Israel is a genocidal and murderous state.”