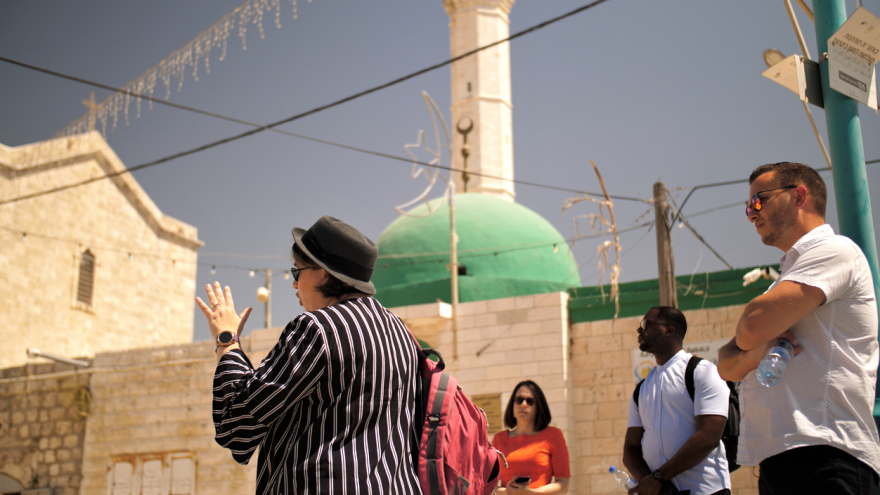 The trip has been called the “Christian Birthright” because it connects the students with the foundations of their Christian faith and with the modern State of Israel. This is the first Passages delegation to return to Israel since the coronavirus pandemic began in early 2020.

The 12-member group comprised of Passages’ leadership and alumni, as well as leadership from the Philos Project, visited the cities of Lod, Ashdod and Sderot, which were hard-hit during the recent conflict with Hamas in the Gaza Strip. They patronized vendors, restaurants and hotels to boost businesses that struggled during the past 15 months.

The group had the opportunity to meet with Knesset member Elazar Stern of the Yesh Atid Party, who will serve as intelligence minister in the incoming government, to discuss the relationship between American Christians and a new government.

“Our support for the State of Israel and its people is unconditional,” Scott Phillips, executive director of Passages, said to Stern. “The relationship between Israel and the Christian evangelical community remains solid, and we are always looking for ways to improve it. This is why it is so important that we send our students and future leaders to visit to see the beauty and complexity of this country for themselves. Our groups meet with decision-makers and opinion-shapers from across the spectrum. This allows us to stand with the people of Israel and fully respect their choices as a robust democracy.” 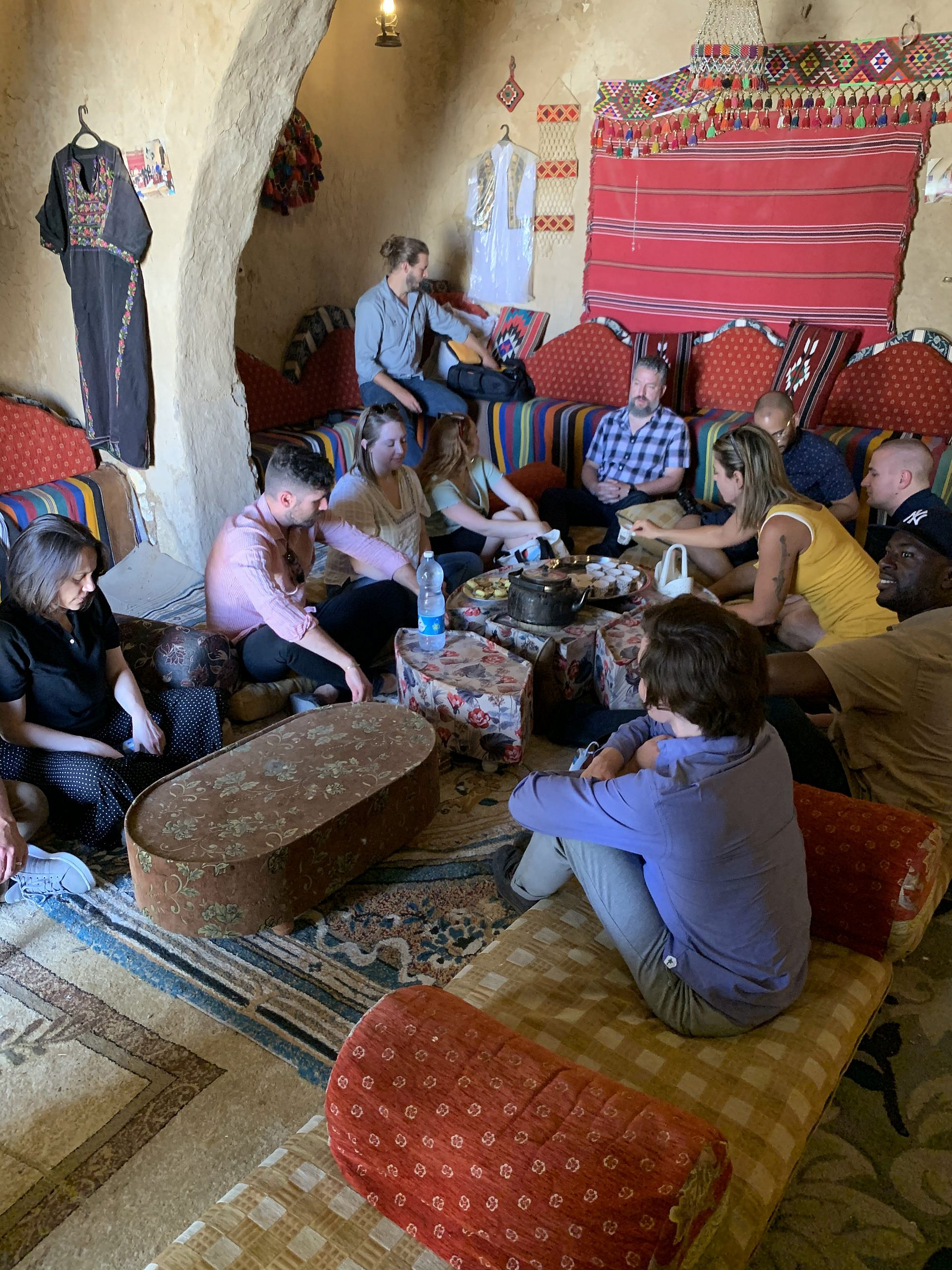 The 12-member group made up of Passages’ leadership and alumni, as well as leadership from the Philos Project, visited the cities of Lod, Ashdod and Sderot to express solidarity with the Jewish state, June 2021. Credit: Cade Chudy.

Stern said that “Passages alumni are some of our strongest ambassadors on America’s college campuses, as well as throughout the United States. I have no doubt that the new government will continue to recognize how extremely important these delegations and the individual participants are to Israel. The best way to understand what Israel is about is to come and meet regular Israelis.”

The Passages trip began in Lod, a city that saw domestic riots erupt last month during the conflict. They met local business owner Yoav Bunder, who launched “Winning the Fire Together,” a fundraising campaign to rebuild Jewish and Arab businesses that were damaged or destroyed.

“Passages was established to help Christian college students discover the roots of their faith and ensure the future continuity of Christian support for Israel,” said founder and board member Rivka Kidron. “When we encountered shop owners, restaurant owners and Israelis in general, the effect of our presence has been heartwarming and humbling. We look forward to bringing thousands of more Christian students to Israel and have them share their experiences with their own communities.”

Kennedy Lee, a master’s student at the Higher School of Economics and a research associate at the Institute on Religion and Democracy in Washington, D.C., said “it’s been two years since I stepped foot in Israel, but it took less than two days for me to remember why this nation will forever hold an unrivaled place in my heart.”

A group of Christian American students in Israel with Passages program, June 2021. Credit: Cade Chudy.
Republish this article in your newspaper or website