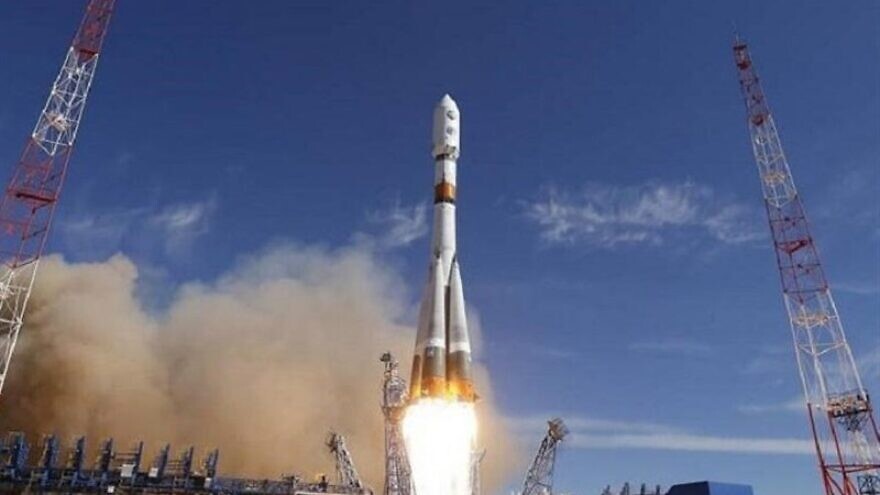 (August 10, 2022 / JNS) Russian authorities on Tuesday oversaw the launch from Kazakhstan of an Iranian satellite, named “Khayyam,” into orbit.

“The high-resolution images (taken by “Khayyam”) could be used to improve the space applications in the country in the environmental and agricultural sectors,” Zarepour was quoted as saying.

The Washington Post reported last week that U.S. officials are concerned the satellite will allow Iran to monitor sensitive sites and potential targets in Israel and the broader Middle East, in addition to helping Moscow wage war against Ukraine.