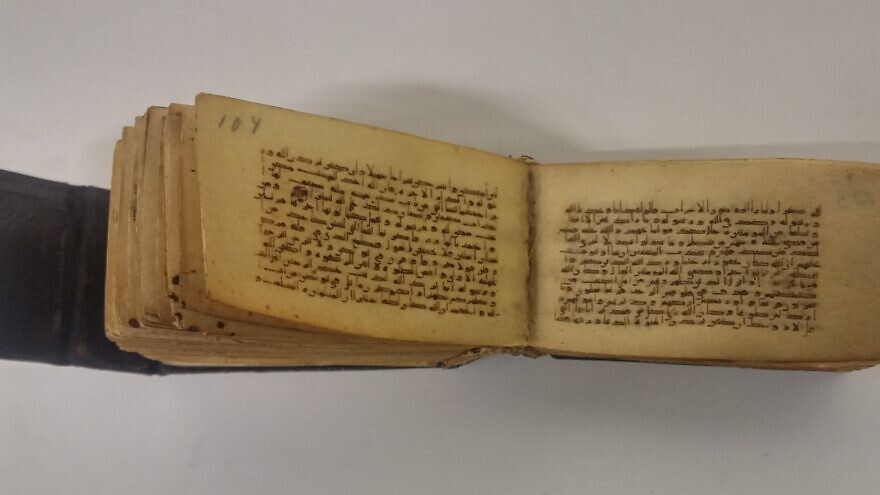 (January 10, 2022 / JNS) The National Library of Israel (NLI) said 2021 saw a significant increase in Arab users of its website and online resources across the Arab world, within Israel and globally.

Compared to the previous year, 2021 saw a 125 percent increase in visits to the NLI’s Arabic-language website, now surpassing 2 million visits from some 1.5 million users worldwide. 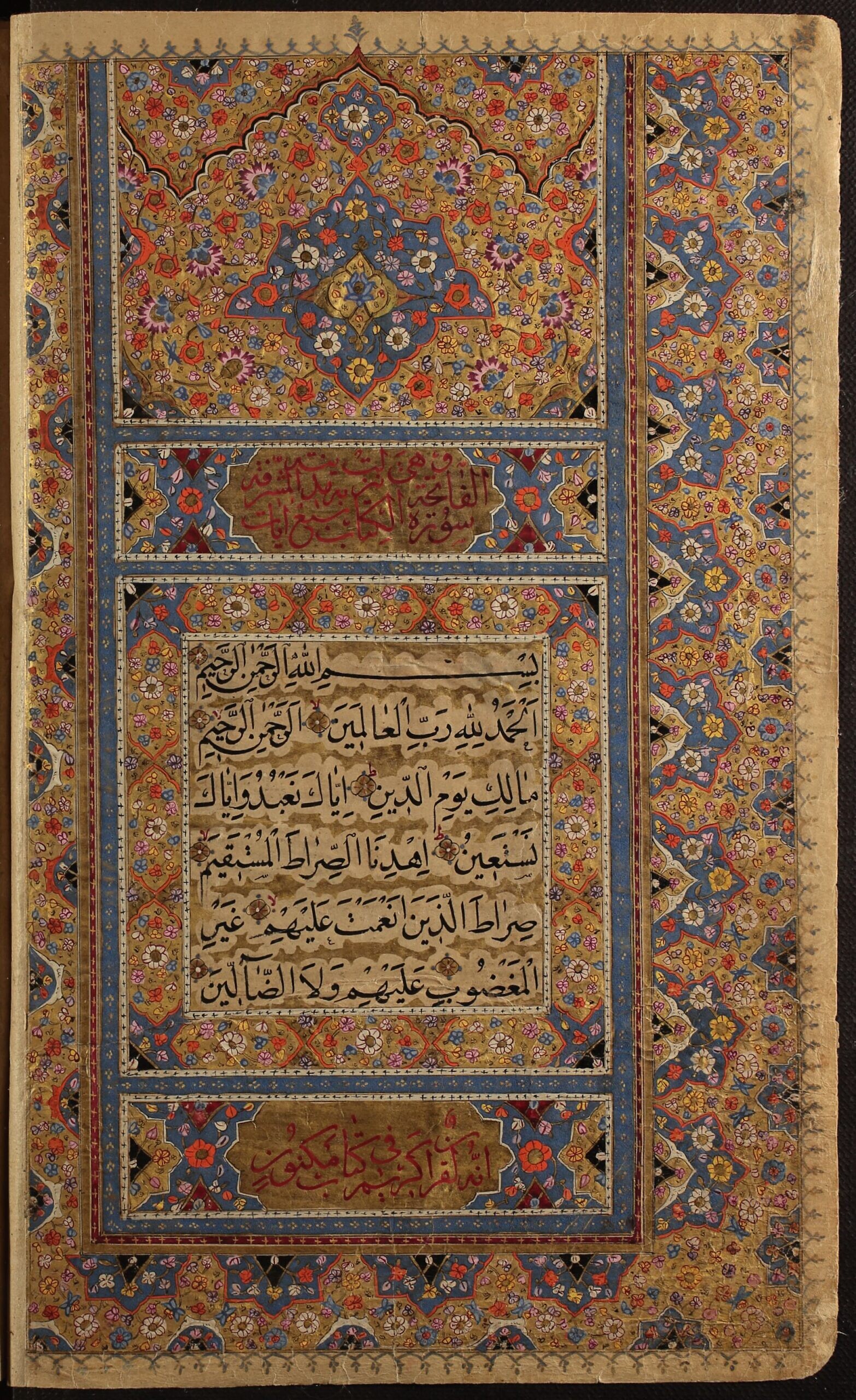 The opening page of a Koranic manuscript from Isfahan, dated to 1735. Credit: Courtesy of the National Library of Israel, Jerusalem.

Some 650,000 users from across the Arab world visited the Arabic and English websites, an increase of 40 percent compared to 2020. The most popular locales across the region were the Palestinian Authority, Egypt, Saudi Arabia, Jordan and Algeria.

The 130-year-old institution is in the midst of a transformative renewal process aimed at engaging more diverse audiences domestically and internationally.

Many of these treasures are now going online.

NLI has recently opened digital access to hundreds of thousands of pages of Arabic press from the Ottoman and British Mandatory Palestine eras, as well as launched an Arabic Facebook page and online publication, and a range of educational and general-interest resources in Arabic. Last year, a major initiative was launched to open digital access to 2,500 rare Islamic manuscripts and books from the collection—a project made possible with the support of Arcadia, a charitable fund of Lisbet Rausing and Peter Baldwin.

Last year, the National Archives of the United Arab Emirates and the NLI signed a memorandum of understanding amid increased interest in regional collaboration in the wake of the Abraham Accords.

According to Yaron Deutscher, head of digital collections at NLI, “Technology allows culture and the written word to cross boundaries and reach new places previously inaccessible. The fact that so many people from across the Arab world are expressing such a high level of interest in the cultural treasures freely available via the library’s website shows just how relevant these things are, even for the younger generation living in our region.”