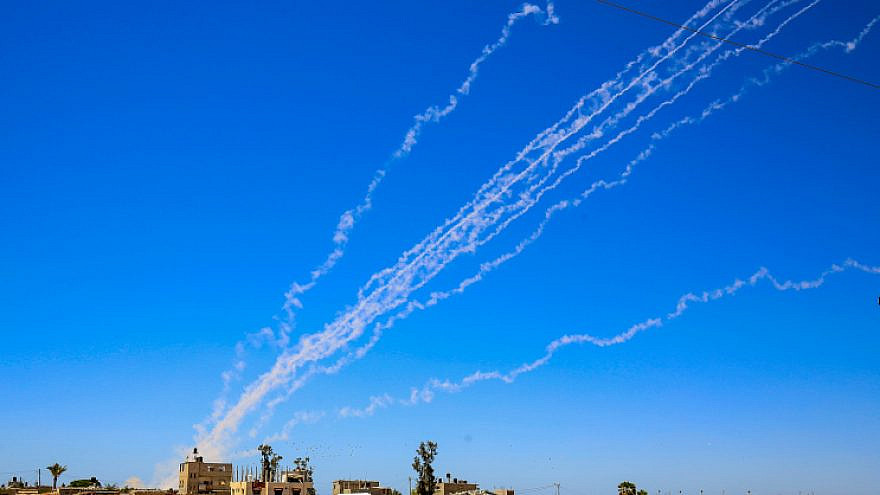 (May 20, 2021 / JNS) Speaking during a webinar on the ongoing conflict in Israel on Wednesday, former commander of British Forces in Afghanistan Col. Richard Kemp said the Israeli government should be the determiner of when a ceasefire with Hamas in the Gaza Strip is appropriate, as the Jewish state has been on the receiving end of more than 4,000 rockets since May 10. His comments came a day before Israel and Hamas announced a ceasefire after 11 days of hostilities.

“We all want to see a ceasefire, of course, we do. We don’t want to see any more of this fighting and killing,” said Kemp. “But I think it’s wrong to try and pressure Israel into stopping now if the government of Israel does not feel that it is time to stop because the most important thing is not looking at this conflict, but the next conflict.”

Kemp was a panelist during a webinar hosted by the British think tank, the Pinsker Centre, where he was joined by former Israeli ambassador to the United Nations and former director-general of the Israeli Ministry of Foreign Affairs Dore Gold.

“Israel should be the one that decides how much more destruction they need to do of Hamas in Gaza in order to both deter them from further conflict and deny them their military capability of doing so,” continued Kemp. “And that’s not something that [U.S.] President [Joe] Biden can judge or [British] Prime Minister [Boris] Johnson or anybody else outside Israel. It’s only something that can be judged by the government of Israel.”

The discussion was hosted by former Israel Defense Forces paratrooper Ben Hayton, the co-founder and media director of the Pinsker Centre.

Kemp spoke of being part of a 10- to 12-person delegation of former chiefs of staff and generals traveling to Israel during the conflict in 2014 and seeing how Israeli forces went well beyond the requirements of the rules of war. He was confident that the same procedures were being applied in the current conflict. 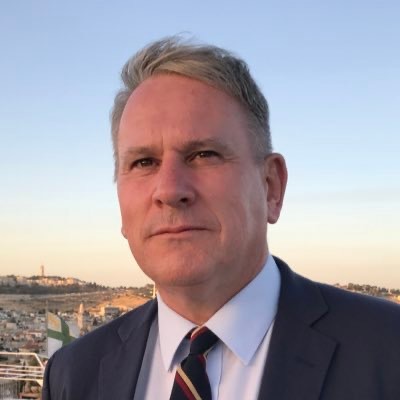 One such measure he said was the Iron Dome air-defense system, which has had a 90 percent rate of intercepting rockets launched from Gaza by Hamas—something Kemp said has actually protected more Palestinians.

He explained that had the thousands of rockets launched by Hamas not been thwarted by Iron Dome, many more Israelis could have been killed, justifying a more forceful response against Hamas by the Israel Defense Forces and even more casualties.

“The Israeli government could not tolerate that for a moment, and therefore, rather than carrying out a deliberate, very cautious, carefully planned, carefully targeted campaign, it would have to use much more brutal blunt force against Hamas,” he said. “And it would be justified in doing that. And it would be legal. But many more civilians would have died, and also almost certainly, the IDF would have had to go in on the ground as well, which would also have resulted in more civilian deaths, unavoidably, despite all of Israel’s efforts.”

‘These guys are out to destroy us’

Gold, now president of the Jerusalem Center for Public Affairs, said that despite the two-week conflict, the Abraham Accords between Israel and some of its Muslim neighbors (the United Arab Emirates, Bahrain, Sudan and Morocco) have not been derailed.

While Hamas was supported by Saudi Arabia in the 1990s and early 2000s, today it is propped up by its enemy, Iran, with its infrastructure and military planning being supported by the Quds Force of the Iranian Revolutionary Guard Corps.

“I think the Abraham Accords showed that these countries are finding their common ground with Israel, and that common ground, once this war is over, is likely to expand,” said Gold.

Gold spoke of the danger in rejoining the 2015 Iran deal, which would remove sanctions and provide Iran with resources to fund the malign activity of its international proxies. 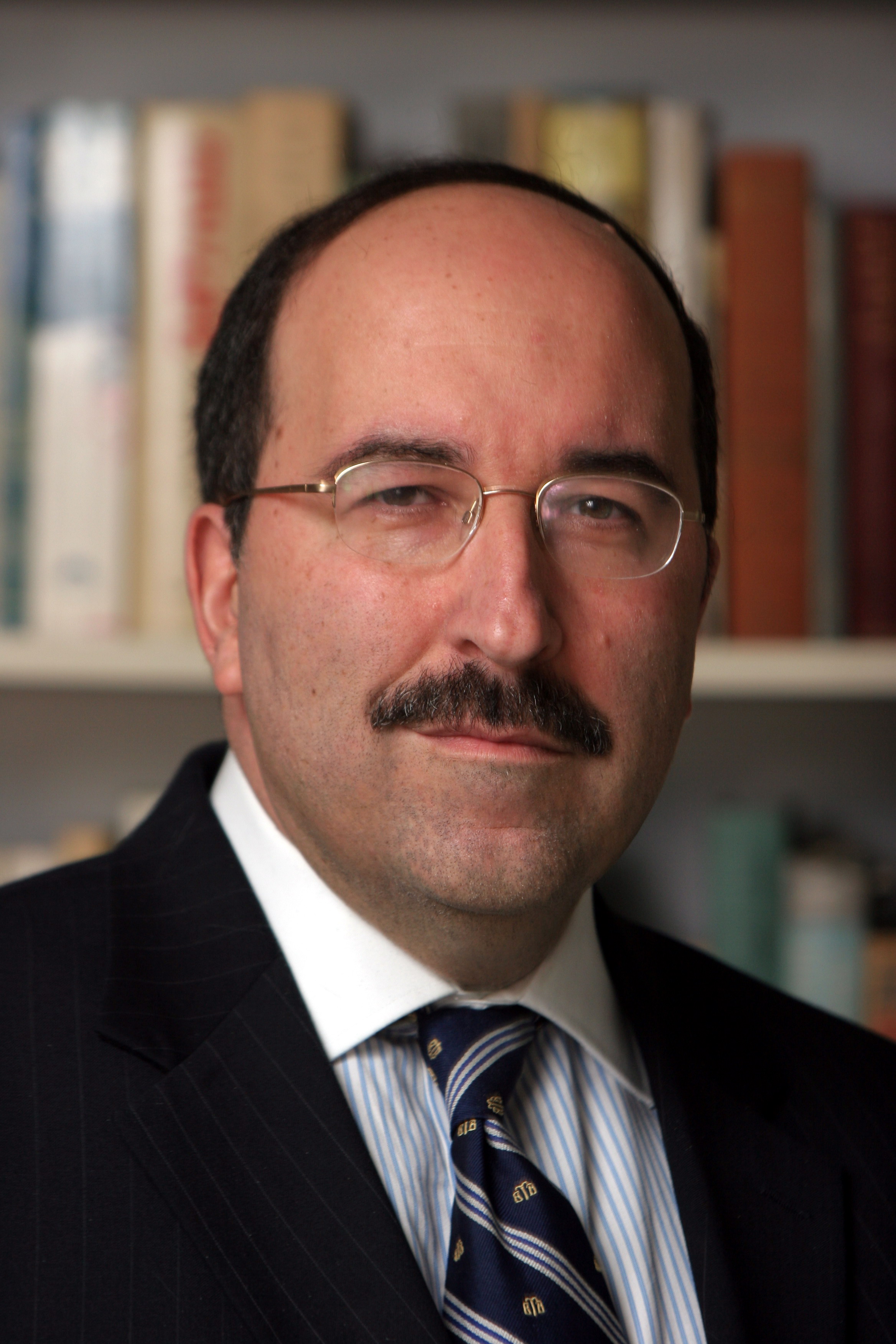 He also said the West misunderstands how ideologically driven Iran and its proxies are to spread the message of Iran’s Supreme Leader Ayatollah Ali Khomeini and the Islamic Revolution.

“We assume mostly that people just want to have a good life, come home from a hard day of work, get a beer, prop their feet in front of the television and relax,” he said. “Well, not if you’re a true believer in the Iranian revolution. That’s not what you do. And not if you’re a true believer in the Hamas covenant. And these guys are out to destroy us. They want to destroy Israel; they want to destroy the regimes in the Middle East; and eventually, they want to threaten you.”

Gold said that recently, Ehud Yaari, one of Israel’s leading Arab-affairs analysts, has warned that no matter what the Americans or Europeans say, Israel cannot allow Hamas to feel victorious in the current conflict.

Gold said that he believes this is not only for Israel’s security but also for Europe, where Islamic terrorist organizations now have significant influence.

“Why?” he posed. “Because if Hamas feels that, and if other friendly jihadi groups have that perception, even if it’s totally false, then Western states will be increasingly threatened from within.”