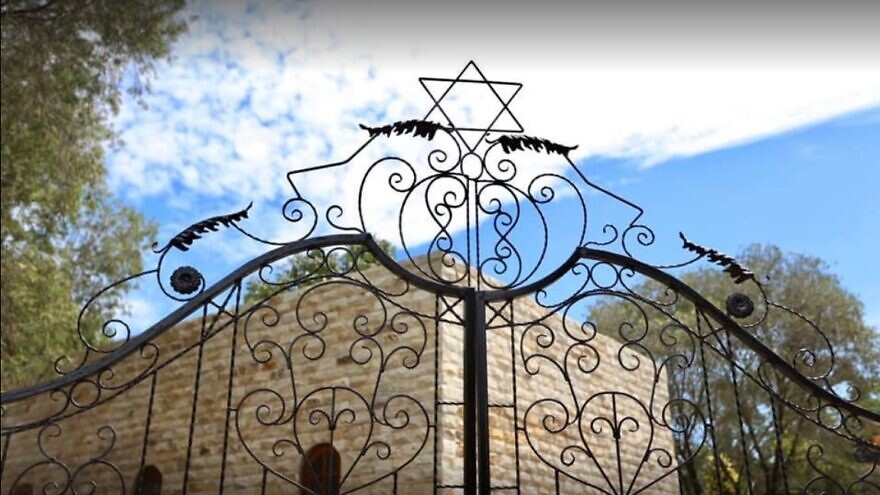 It is one of Yad Vashem’s “Ready2Print” exhibitions aimed at promoting dialogue about the Holocaust in museums, educational and community centers and places of worship around the world.

This particular exhibit, which opened on Thursday at Shaar HaShamayim Synagogue on the Indonesian island of Sulawesi, is called “The Holocaust: How Was It Humanly Possible?”

According to the Yad Vashem website, the exhibit “deals with major historical aspects of the Holocaust, beginning with Jewish life in pre-Holocaust Europe and ending with the liberation of Nazi concentration and extermination camps across the continent.” It also documents the “remarkable return to life of the survivors.”

Richelle Budd Caplan, a representative of the International School for Holocaust Studies at Yad Vashem, took part in the exhibit’s opening ceremony via video.

Israel has no official diplomatic relations with Indonesia, which has the largest Muslim population in the world. Still, Yad Vashem chairman Dani Dayan said that “we will be happy to open an exhibition wherever there’s interest in the memory of the Holocaust and its commemoration, and all the more so in the largest Muslim country in the world.”

He added: “We see great importance in physically presenting Yad Vashem’s knowledge and content outside … Jerusalem, and we are happy to cover new grounds like Indonesia.”