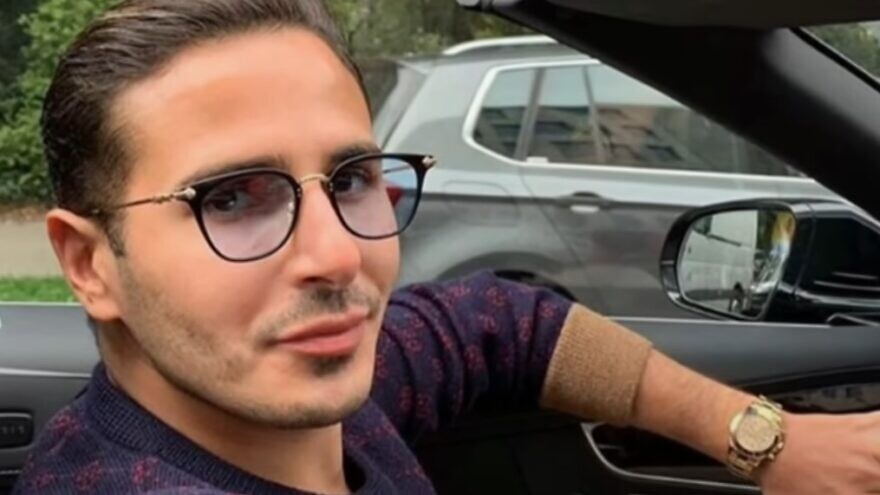 Hayut even had his name legally changed to “Shimon Leviev” so that he could pose as the son of wealthy diamond mogul Lev Avnerovich Leviev.

He is estimated to have obtained some $10 million defrauding victims across Europe.

If he travels to any European country, he stands to be arrested and delivered to German law enforcement. Currently, he is barred from leaving Israel, but Germany may request his extradition, Ynet reported.

He also faces a lawsuit from the real Leviev family for damage to their reputation.

In December 2019, he was sentenced in Israel to 15 months in jail for theft, fraud and forgery, but only served five months before being released.

Hayut’s criminal activities have not deterred women from dating him; he’s reportedly been involved in relationships with at least two models in the past year.

Hayut was the subject of a Netflix documentary, “The Tinder Swindler.”

He maintains his innocence, telling Inside Edition in February, “It’s like a complete[ly] made-up movie. I am the biggest gentleman in the world. They call me the Tinder Swindler. I am not a fraud and I am not a fake. People don’t know me so they can’t judge me.”