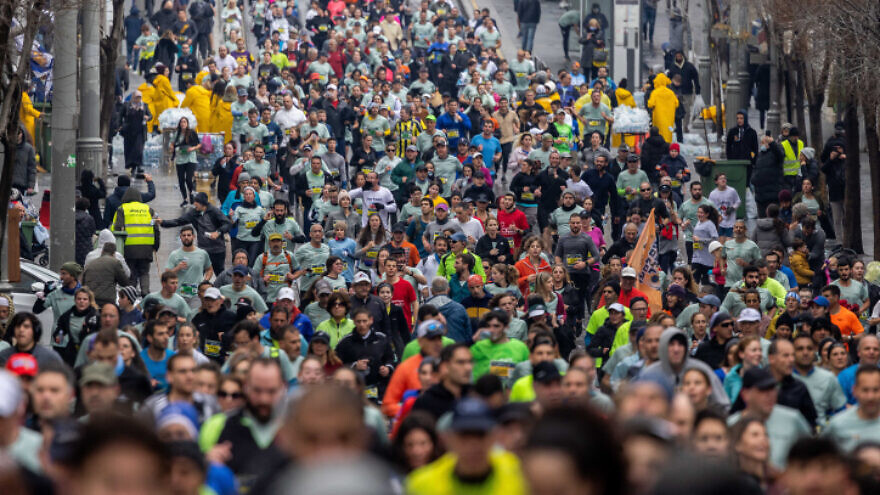 (April 26, 2022 / JNS) The global Jewish population remained lower in 2020 than it was on the eve of the Second World War, according to statistics released on Monday by Israel’s Central Bureau of Statistics.

The report was released ahead of Israel’s Holocaust Martyrs’ and Heroes’ Remembrance Day, which will be marked this year Thursday.

On the other hand, the figures indicated astronomical growth in the percentage of Jews who reside in Israel, up from 3% in 1939 to 45% in 2020—the largest Jewish population in the world.

The global Jewish population that year was 11.5 million, of whom only 650,00 (6%) resided in Israel, according to the figures.

At the end of 2021, the number of recognized Holocaust survivors living in Israel was about 165,000.