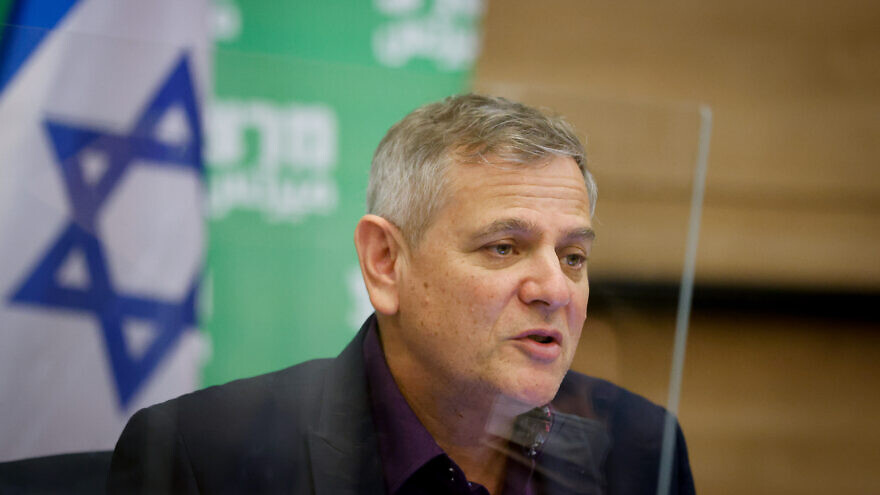 (May 30, 2022 / JNS) The Israeli government approved on Sunday a plan to station police at every hospital in the country, following a series of violent attacks by patients and their families against medical staff.

In a tweet, Israeli Minister of Health Nitzan Horowitz said: “We must eradicate violence against medical teams quickly—and that’s exactly what we are doing. Zero tolerance for violence in hospitals.”

According to a tweet by Israeli Finance Minister Avigdor Lieberman on Sunday, the government will allocate 19 million shekels (nearly $5.7 million)  for setting up the police stands in all hospitals by the end of 2023.

“We are returning security to the hospitals,” he said. “The latest events demonstrate to us that we cannot allow medical teams to work without protection.”

On May 16, tens of people rioted at Hadassah Medical Center in Jerusalem after receiving news of the death of a loved one who was transported to the hospital’s ICU in critical condition, reported Ynet.

The hospital said relatives burst into the ICU, shattering doors and windows, and vandalizing computers and equipment at a nurses’ station before physically assaulting medical staff.