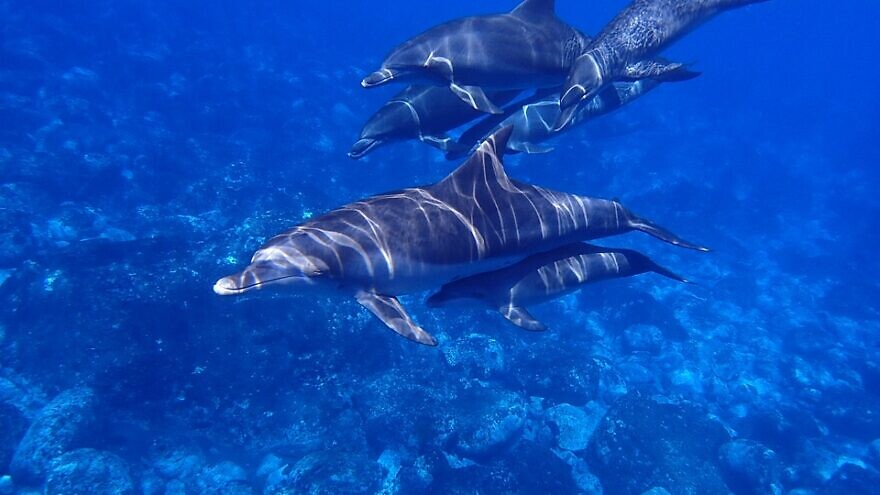 (January 12, 2022 / JNS) A representative from Hamas’s military wing, the Al-Qassam Brigades, made an extraordinary claim in a video this week, stating that the terrorist organization discovered a dolphin trained by the Israel Defense Forces to track Hamas naval forces, according to a report by I24 on Wednesday.

Citing the Jerusalem-based Al-Quds Arabic newspaper, the report noted the spokesperson as saying that the dolphin was also equipped with “a device” that was subsequently displayed later in the video.

It also stated that “dolphins have historically been used by the Russian and U.S. militaries to locate underwater mines.”

In 2015, Hamas claimed that it uncovered a “spy dolphin” that was allegedly carrying “surveillance equipment” placed on it by the Israeli military, the BBC reported at the time.

Hamas said at the time that its commandos noticed the dolphin making “suspicious movements” near their training zone before capturing the animal.

In 2013, the Hezbollah-affiliated Al-Manar television channel claimed that a bird employed by Israel to spy on targets in Lebanon had been captured on its territory.