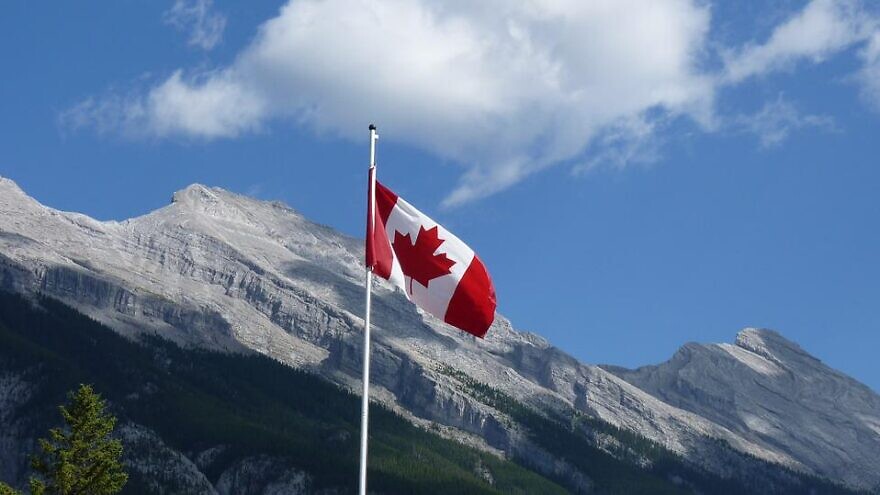 (August 8, 2022 / JNS) Statistics Canada released its annual report on crime showing an overall rise with Jews once again the leading victims of hate crimes in the country.

According to the report, “the number of police-reported hate crimes increased 27% to 3,360 incidents in 2021. Compared with 2019, hate crimes have increased 72% over the last two years.”

While the number of hate crimes committed against Muslims and Catholics also rose last year, the total number of incidents combined remains under 300.

“We are deeply concerned that incidents of hate crime rose yet again in Canada in 2021,” said Shimon Koffler Fogel, president and CEO of the Centre for Israel and Jewish Affairs. “This disturbing trend clearly proves the need for proactive measures to stop the rising hate targeting diverse Canadians based on their identity.”

He explained that “statistically, Canadian Jews were more than 10 times more likely than any other Canadian religious minority to report being the target of a hate crime. This is alarming.”

Fogel continued, saying “this report should be a call to action for all Canadians to stand against anti-Semitism and all forms of hate. Like the Jewish community, many racialized and minority communities experienced a spike in hate crimes last year, further underscoring the need for concerted efforts to stop this worrying trend.”

The report’s time frame includes the 11-day conflict in May 2021, when Hamas launched more than 4,000 rockets into Israeli population centers. This period resulted in a rise in anti-Israel and anti-Semitic incidents in many parts of the world. Canada was no exception, though no official connection was drawn between the two events in the report.

“While it is not possible to link police-reported hate crime incidents to particular events, media coverage and public discourse can increase awareness as well as draw negative reactions from people who share hateful attitudes,” said the report, without mentioning the conflict itself.

“Although Canada remains one of the best countries in the world in which to be Jewish—or any other minority, for that matter—these numbers should concern all Canadians,” said Fogel. “One hate crime is one too many.”