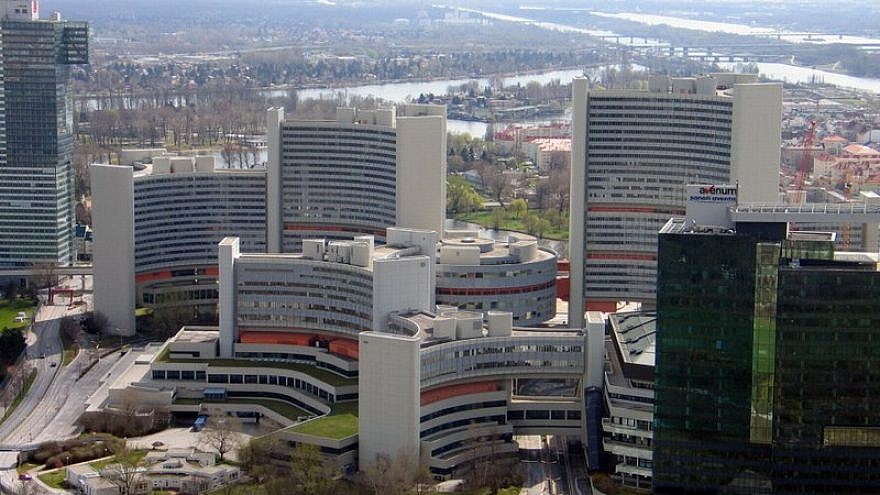 (February 16, 2022 / JNS) Rafael Grossi, director-general of the International Atomic Energy Agency, told a conference in Saudi Arabia on Wednesday that the organization is working with Egypt and Saudi Arabia to develop nuclear power, reported Reuters.

Meanwhile, France said a decision on whether to revive the 2015 nuclear deal was just days away, and that Tehran had to make a decision as to whether or not to go ahead with an agreement.

“We have reached a tipping point now. It’s not a matter of weeks, it’s a matter of days,” French Foreign Minister Jean-Yves Le Drian told the French parliament in Paris on Wednesday.

“Political decisions are needed from the Iranians. Either they trigger a serious crisis in the coming days, or they accept the agreement which respects the interests of all parties,” he said, according to Reuters.