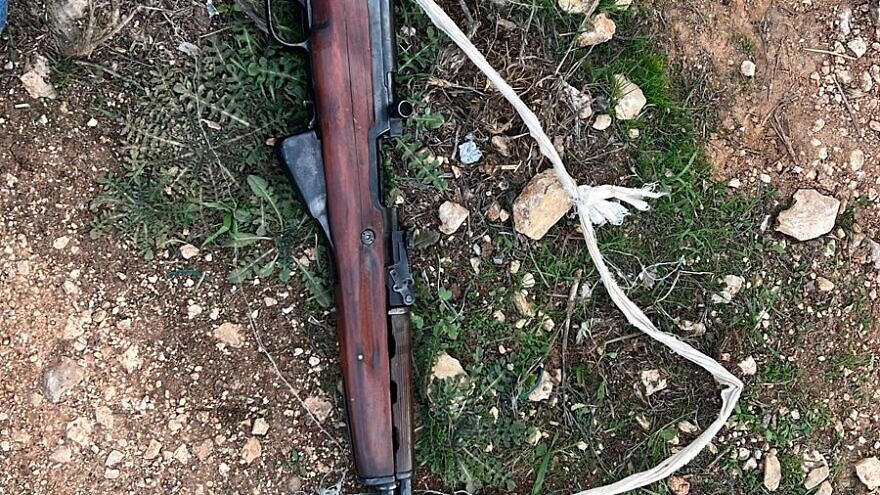 (December 7, 2022 / JNS) Israeli soldiers killed a terrorist on Wednesday following an attempted shooting attack from a passing vehicle on an IDF position near the settlement of Ofra.

The assailant is suspected of being involved in several recent incidents. Soldiers are searching the area for additional suspects.

Meanwhile, on Tuesday, an Arab man was arrested after attacking a Jewish visitor on the Temple Mount plaza in Jerusalem’s Old City.