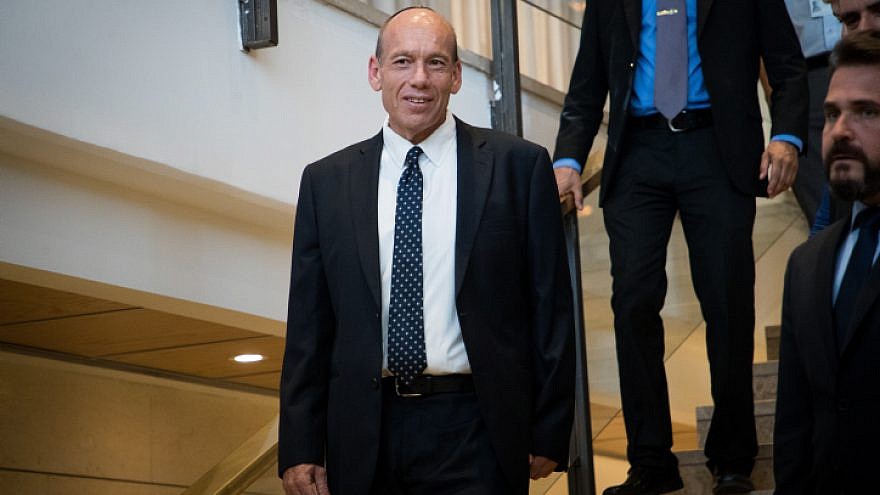 (October 2, 2022 / JNS) The Israeli military does not have sufficient logistics in place to support its offensive against the rising tide of terrorism, according to the state comptroller, who urged that steps be made to remedy the situation.

To carry out the “Operation Break the Wave” arrest raids, the military has raised the number of IDF battalions in the West Bank from 13 to 26.

State Comptroller Matanyahu Englman paid surprise visits to IDF bases and positions in Samaria in August, and concluded that the army is unprepared for lengthy arrest operations, the State Comptroller’s Office stated in an “urgent” report released on Sunday.

“The IDF is not logistically prepared for extended fighting in Judea and Samaria,” the assessment said.

Englman stated that soldiers complained about inadequate living conditions and a shortage of field operations equipment, including weaponry and combat vehicles.

“There is no reason reserve soldiers should not receive their food as required during the first week of operations,” said Englman.