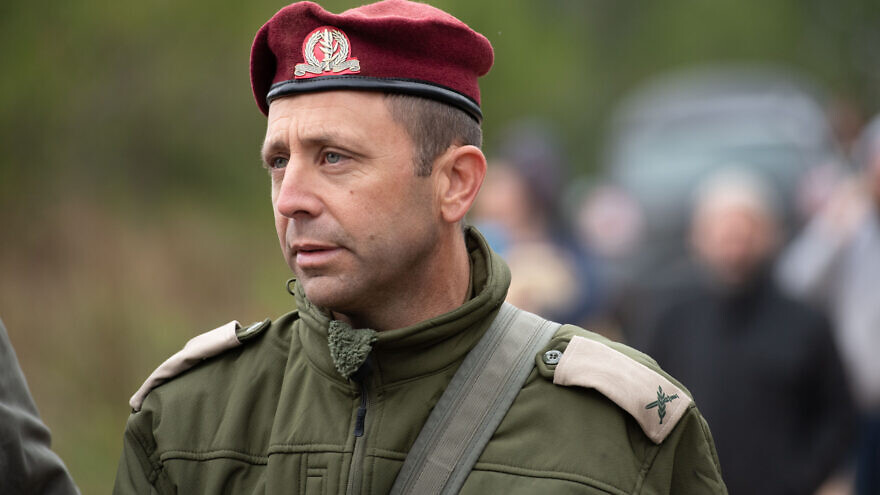 The four battalions—from the Givati, Kfir, Nahal and Home Front Command Search and Rescue Brigades—will cut short their training and take up positions in West Bank hot spots in order to prevent copycat attacks by ISIS-affiliated operates in the area, according to the report.

Eight out of the last nine terror attacks were conducted by holders of Israeli residency cards, noted the report, while the West Bank has remained relatively quiet.

Nevertheless, the Judea and Samaria Division “marked out April 1 as a problematic date. The reason: the fusion of the explosive Ramadan holiday with Passover, as well as intelligence alerts that took form recently regarding terror attacks by Palestinian terrorists,” said the report.

In recent weeks, the division conducted an unusually high number of counter-terrorism arrests, averaging 200 per week.

“April 1 has been chosen to be the date of readiness for an escalation by the Judea and Samaria Division, and all of its units,” the report quoted the Division’s Commander, Brig. Gen. Avi Bluth, as saying in a letter he sent to commanders in the division. “The oxygen and inflammatory material are already on the ground. Only a match is needed to ignite the entire sector. We must be prepared for the day of the order.”

Meanwhile, the Israel Border Police has assumed responsibility for the Vadi Ara region of northern Israel, which includes the Arab Israeli city of Umm el-Fahm, from which the two terrorists who conducted Sunday’s Hadera attack came from.