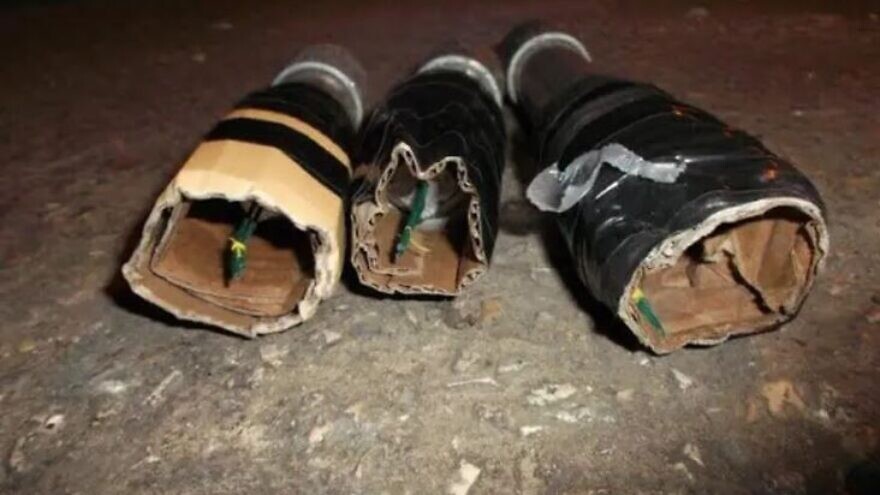 (May 17, 2020 / JNS) Three Palestinians were wounded on Friday evening during an attempted attack on an Israeli military post in eastern Jerusalem, according to the Israel Defense Forces. The suspects are being treated by the Red Crescent.

According to the military, troops stationed at an outpost at the “Governor’s House” compound in Abu Dis spotted the three suspects preparing to throw lit firebombs at the post and opened fire, thwarting the attack. No Israeli soldiers were wounded in the incident, according to the IDF.

This was the latest in a series of violent attacks perpetrated by Palestinians against Israeli soldiers in recent weeks.

Last Tuesday, IDF Staff Sgt. Amit Ben-Yigal, 21, a member of the Golani Reconnaissance Battalion, was killed by a rock to the head during a raid in a village in Judea and Samaria.

On Thursday, IDF soldier Shadi Ibrahim, 20, was wounded in a vehicular assault near Negohot, southwest of Hebron. As a result of his injuries, Ibrahim’s leg was amputated, and he remains in serious, but stable, condition, according to Ynet.