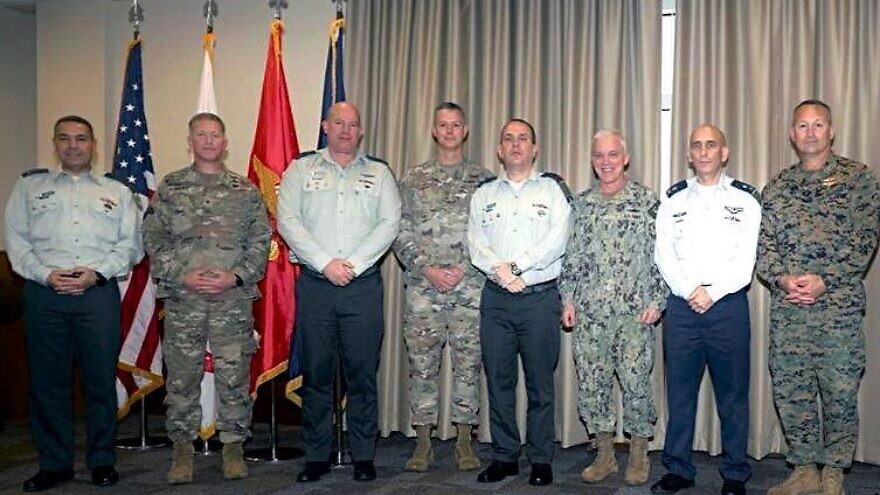 U.S. CENTCOM is responsible for regional operations in the Middle East and serves as one of America’s regional commands.

“The IDF officials held an operational and strategic meeting to discuss the challenges facing both militaries, and deepened operational readiness through strategic dialogue,” the Israeli military said in a statement.

The meeting was attended by CENTCOM’s director of operations, Maj. Gen. Grynkewich, and director for strategy, Maj. Gen. Benedict, among others. It also included the IDF Defense Attaché to the United States, Maj. Gen. Hidai Zilberman, and the head of the IDF’s International Cooperation Division, Brig. Gen. Effie Defrin.

“This week, the IDF officials will attend various meetings with U.S. senior officials as part of the ongoing strategic cooperation,” said the military.

In September, Israel officially came under CENTCOM’s area of operations, away from European Command (EUCOM), in a move seen by many observers as facilitating greater Israeli cooperation with both American military forces in the Middle East and with pragmatic Sunni states in the region.