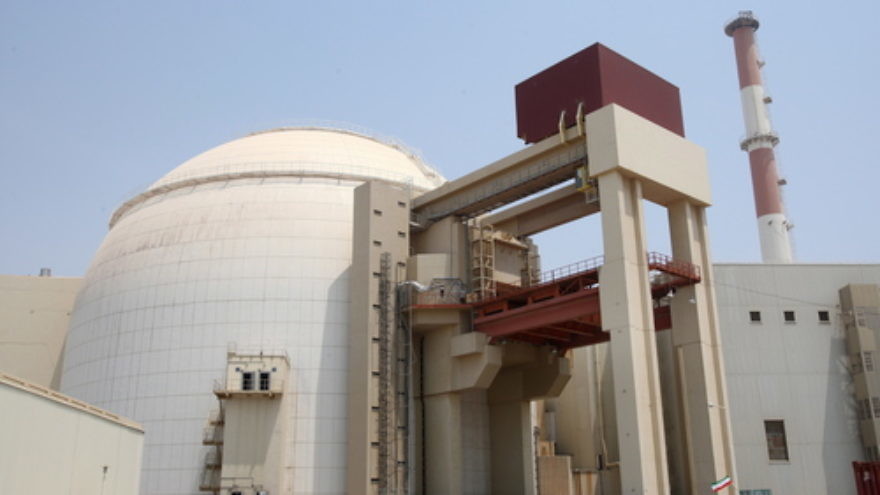 (June 1, 2021 / JNS) Iranian government spokesman Ali Rabiei denied on Tuesday that international nuclear talks have hit a roadblock and that the 2015 nuclear deal can still be revived.

“There is no impasse in the Vienna talks. Negotiations have reached a stage where a few key issues need to be decided, and these issues require the proper attention, perfectionism and time,” he told a news conference, reported Reuters.

According to the report, however, two Western diplomats and an Iranian official said talks would be paused on Thursday for consultations.

Meanwhile, France noted its concern in response to a report by the International Atomic Energy Agency (IAEA) that said Iran failed to explain traces of uranium found at undeclared sites.

“We strongly call on Iran to provide such responses as quickly as possible,” said French Foreign Ministry spokeswoman Agnes von der Muhll, according to the report.

IAEA chief Rafael Grossi’s report to member states on Monday and shown to Reuters stated: “After many months, Iran has not provided the necessary explanation for the presence of the nuclear material particles at any of the three locations where the agency has conducted complementary accesses (inspections).”