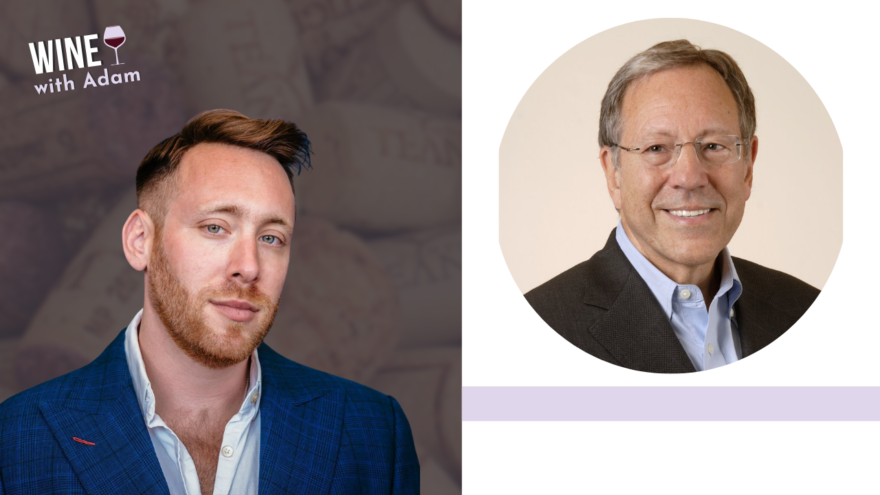 The former minister of justice and attorney general of Canada had been studying in Egypt when he was called to meet with the president.

Then, the president handed Cotler the note.

Cotler had never met Begin and recommended Sadat go through “official channels,” but the Egyptian leader refused. “I’d rather give the note to somebody the Israelis will trust,” said Sadat.

“And so, what happens then is a matter of fortune,” Cotler recalls. “Ends up a day later, I was sitting in [Begin’s] office.” 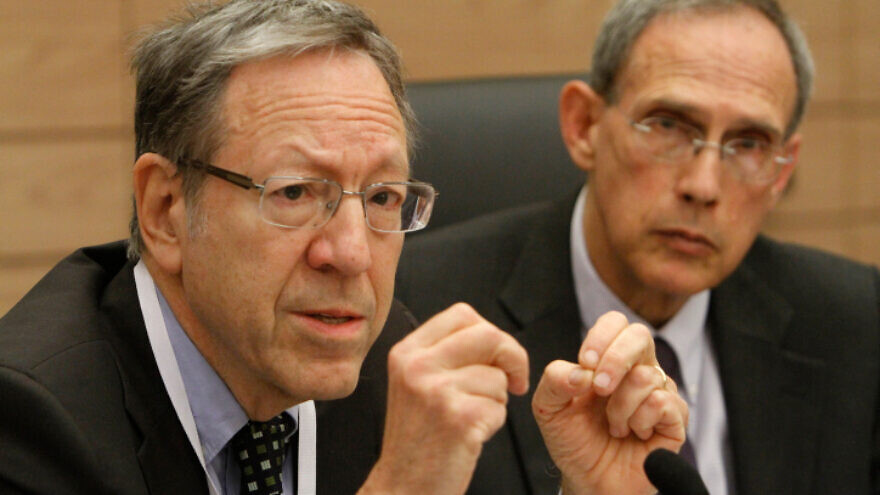 As Cotler and Bellos enjoy a bottle of 2018 Tulip Black, they discuss Cotler’s decades-long fight for justice and human rights around the world. Cotler was at the forefront of the battle to release Natan Sharansky and worked to free Nelson Mandela, who became a personal friend.

He recalls a meeting with Pik Botha, South Africa’s foreign minister under apartheid, in which he told the leader that “South Africa is the only post-World War II country that has institutionalized racism…. I said that apartheid is … a racist legal regime, and for so long as it takes, from wherever I am, I’m going to fight this racist legal regime until it is dismantled.”

His battle for South Africa and Mandela’s freedom is one of the reasons he believes it is “absurd” to accuse Israel of being an apartheid state.

“It demeans the real heroism of those who fought against the real apartheid,” says Cotler.

Who is the greatest violator of human rights today?

And what is his message for the next generation?