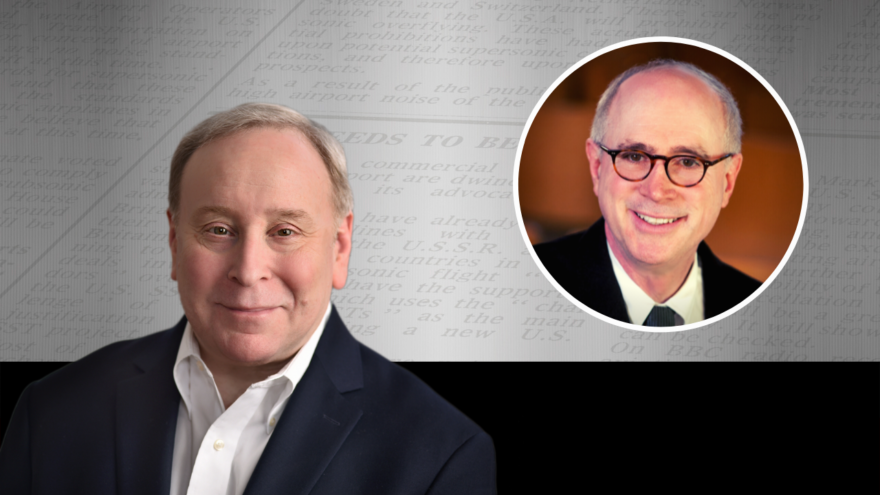 (September 22, 2022 / JNS) Rabbis should not use their High Holiday sermons to engage in unfair denunciations of Israeli policies. Instead they should display “more rabbinic courage” in helping to create a revival of support for Zionism in Reform and Conservative Judaism. This is the message that JNS editor-in-chief Jonathan Tobin hopes will sound from pulpits this Rosh Hashanah as Jews gather to celebrate the New Year, as he explains in this week’s “Top Story.”

According to Tobin, too much of American Jewish discourse has been hijacked by those who fail to understand that the debate isn’t about Israel’s borders, settlements or political leaders. It is about the anti-Zionist narrative that leading publications are mainstreaming. This narrative calls into question whether one Jewish state on the planet is one too many. It also promotes the false charge that Zionism is racism.

Tobin also commends the efforts of the Zionist Rabbinic Coalition. The Coalition is trying to change the conversation to rejuvenate the fraying ties between American Jews and Israel.

Tobin is then joined by Zionist Rabbinic Coalition founder Rabbi Stuart Weinblatt. The two speak about the troubling shift in the American rabbinate symbolized by the letter signed by dozens of rabbinic and cantorial students last year. The letter criticized Israel and supported the Palestinians at a time when Hamas was raining down thousands of missiles and rockets on the Jewish state. According to Weinblatt, it was a time to question what rabbinical schools are teaching them.

Although supposedly it is the rabbinic critics of Israel who are being silenced, the truth is that “there are rabbis who are afraid to speak out in favor of Israel,” Weinblatt says.

He warns that left-wingers are intimidating young rabbis. He then explains that just as rabbinical seminaries would not admit a racist, a homophobe or a misogynist, they should not accept anyone who doesn’t believe in Jewish peoplehood and the importance of Israel. In addition, Jewish communal organizations should not allow anti-Zionist groups a place inside.

Weinblatt believes many in the pulpit today don’t understand the damage they can do. This is especially true regarding the outlooks of young Jews who are being alienated from Israel.

“When a rabbi gives a sermon that is critical of Israel, they must understand that they are contributing to the distancing of Jews from both Israel and Judaism,” he says.

The importance of peoplehood

“Our criticism of Israel must not be louder than our expressions of love,” Weinblatt urges. “I don’t love Israel because it’s perfect. Nor do I need Israel to be perfect for me to love her. I think these are important basic messages. We need to get back to that sense of understanding the importance of peoplehood and of solidarity.”