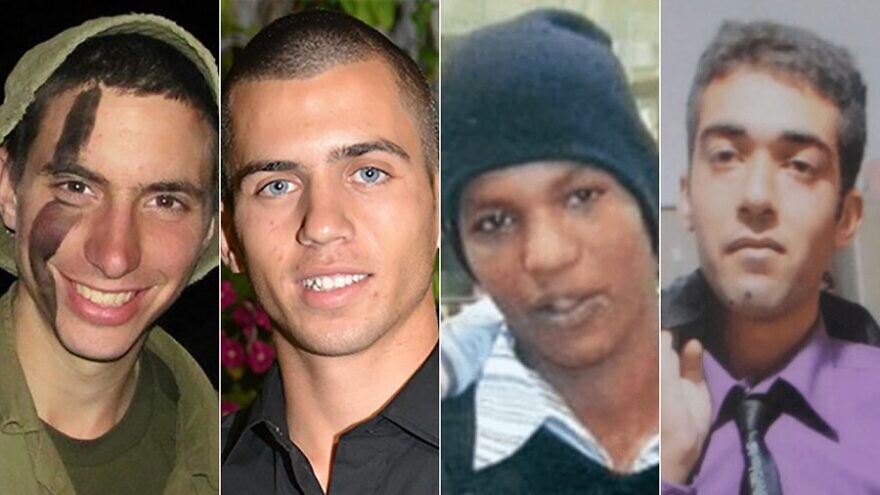 (January 18, 2023 / JNS) Israel’s Foreign Ministry on Tuesday revealed that it had sent a letter to world leaders calling on them to help secure the release of Israelis being held by Hamas in the Gaza Strip.

The letter was sent to U.N. Secretary-General António Guterres, President of the International Committee of the Red Cross Mirjana Spoljaric Egger,and Pope Francis, among others.

Hamas on Monday released an undated video purportedly of Israeli captive Avera Mengistu, who crossed into the Gaza Strip on his own accord in 2014.

Hamas is also holding Israeli Hisham al-Sayed, who in 2015 also crossed into Gaza of his own volition, as well as the bodies of two IDF soldiers, Oron Shaul and Hadar Goldin, who were killed in action during “Operation Protective Edge” in 2014.

In the missive, the ministry noted that Mengistu has been held for over eight years “in flagrant violation of international humanitarian law, without providing information about his health condition and without providing any way for him to contact his family or receive visits by the Red Cross.”

Foreign Minister Eli Cohen said that the government would “continue to act on the international stage to reveal the cruel face of the Hamas terror group until the [hostages] are returned home.”

“Israel has not stopped efforts to return Avera Mengistu and the rest of our captives and missing people,” he said, adding: “Yesterday, we received further confirmation of what we knew all along—that Avera is alive. This is a young man who is not fully healthy, and the responsibility for his fate rests entirely in the hands of Hamas.”

Last month, Pope Francis met with the families of the Israelis being held captive by Hamas, and offered prayers for their swift and safe return.